Tidal energy is a form of hydropower that converts the energy of the tides into electricity or other useful forms of power and is entirely predictable and renewable. The tide is created by the gravitational effect of the sun and the moon on the earth causing cyclical movement of the seas.

There are two forms that can be used for harnessing tidal energy:

Tidal Range is the vertical difference in height between the high tide and the succeeding low tide. Artificial tidal barrages or lagoons may be constructed to capture the tide. Turbines in the barrier or lagoon generate electricity as the tide floods into the reservoir. The retained water can then be released through turbines, again generating electricity once the tide outside the barrier has receded.

The estimated worldwide potential of this energy source is between 50 and 100 GW.

In 2010 Alstom started the tests on a 500kW tidal power demonstrator at EMEC, and up unitl now its tidal devices have generated over 1GWh of electricity to the Scottish grid. Alstom has taken advantage of this significant experience to improve the design of its tidal stream turbine and now offers the Oceade™ 18 – 1.4 MW, which is ready to be deployed at the tidal energy farm that will be selected in the call for expressions of interest launched in September 2013 by the French government. 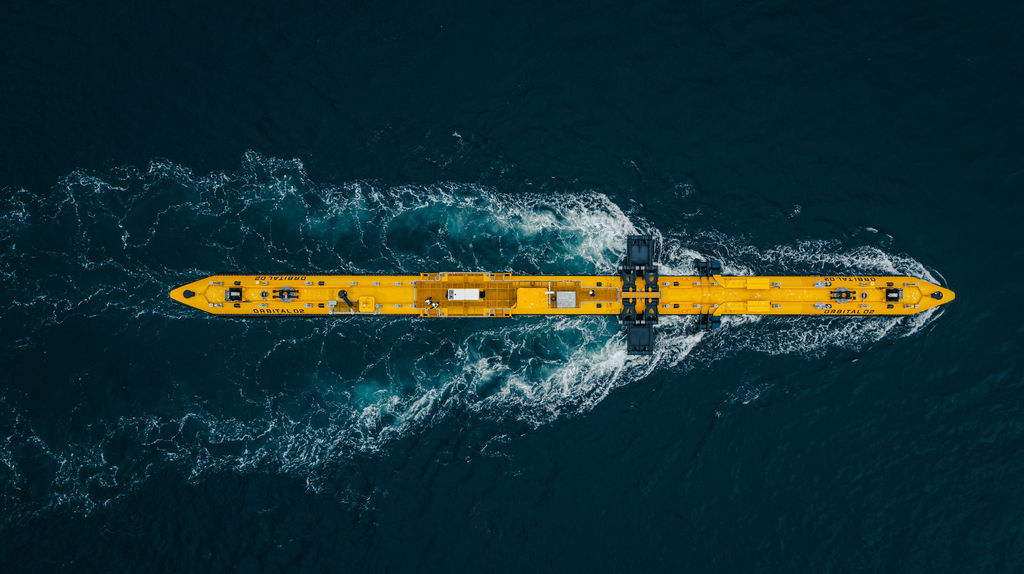 Clock is ticking for the future of tidal stream energy in UK, industry warns
Posted: about 1 month ago
Tidal energy could be one of most viable clean power sources of the future, Bureau Veritas suggests
Posted: 27 days ago
Orbital Marine seeks tidal turbine data analyst
Posted: 2 days ago