The Lucius Oil Field is located approximately 380 kilometers southwest of Port Fourchon, Louisiana, where the water is approximately 2160 meters deep.

Oil and natural gas produced at the oil field will be processed at a floating facility capable of processing 80,000 barrels of oil and 450MMscf of natural gas per day, and then transported to an onshore facility in the State of Louisiana by way of an undersea pipeline.

The Lucius deepwater US Gulf of Mexico project is operated by Anadarko Petroleum Corporation, which has overseen the development of oil and natural gas at the oil field since the Lucius partners made a Final Investment Decision (FID) in December 2011. INPEX joined the consortium in August 2012 when it acquired a participating interest in the project, and has since taken part in development activities. 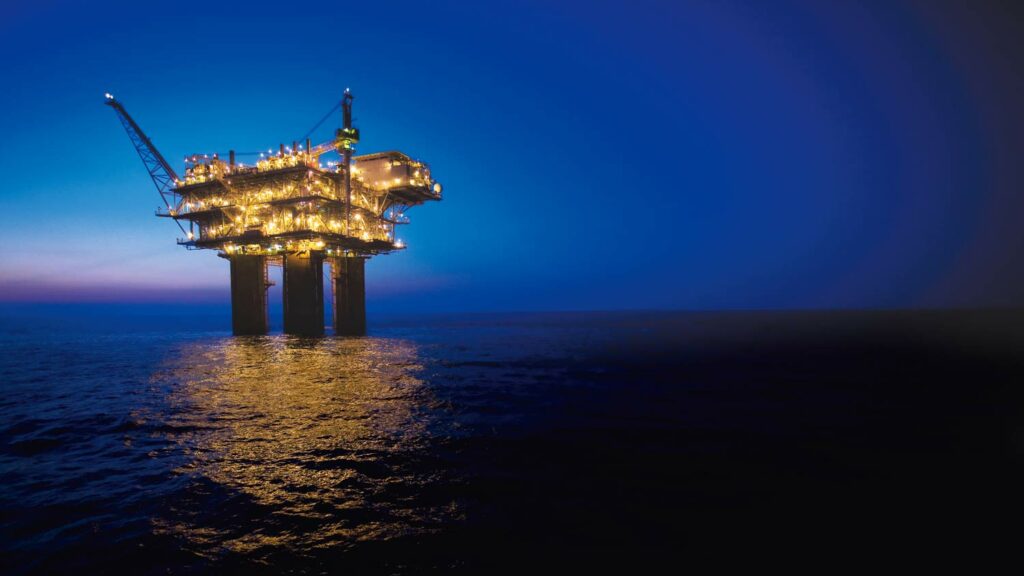