Canadian developer of hydrokinetic systems for tidal and inland applications Instream Energy Systems has named Joe Hussey as its Engineering Manager for the UK.

Hussey joins Instream from ITPEnergised, where he was the head of the offshore group, providing R&D and technical consultancy services to wave, tidal, and offshore wind projects in the UK, Europe, US, and Asian Pacific region.

In his new role as Engineering Manager UK, Joe will support Instream in their engineering and development activities within the UK and abroad, the company informed.

Hussey said: “I firmly believe in the contribution that tidal stream energy can make to affordable, renewable energy and believe that Instream has the right strategy to make this a reality.”

Ken Miller, President of Instream, added: “This is a milestone for the company and will help us realize our development goals in the UK and abroad. With BAE Systems as our design partner we have ambitious commercial development plans and are pleased with the foundation of partnerships and projects we are building in the UK.”

To remind, Instream was selected to receive financial support from the National Research Council of Canada in October 2015 for the project run in cooperation with IT Power Consulting, part of ITPEnergised Group, to complete Instream’s second generation platform design for the deployment of its multi-turbine hydrokinetic system array.

In October 2016, Instream, along with seven other tidal energy developers, secured access to the testing berth at the West Anglesey Demonstration Zone in Wales. 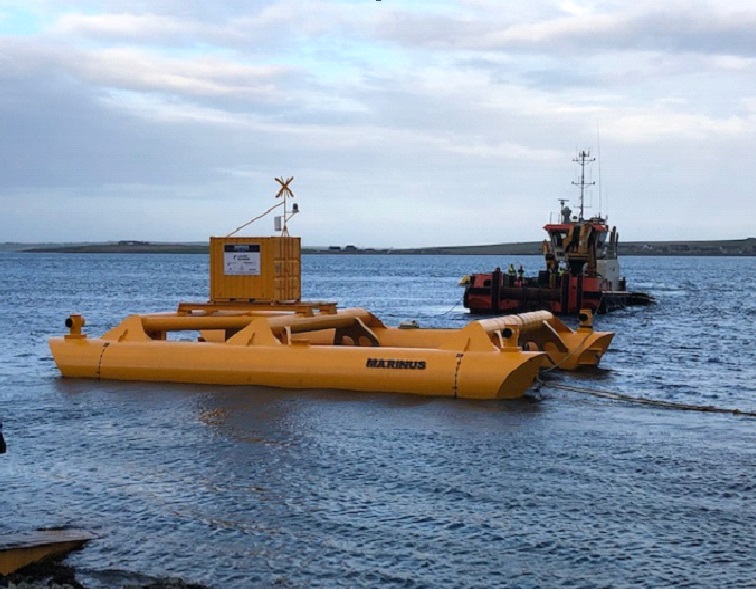