INTECSEA has announced the appointment of Dave Baker as Director of its UK operations.

Baker, who officially joins INTECSEA in April 2015, has extensive global experience and brings with him over 35 years of industry knowledge and expertise, the company said in the press release. Previously with JP Kenny, most recently as Managing Director, Baker is well known in the oil and gas industry and has a proven track record in operational leadership, strategy development, customer relationship management and technical assurance, INTECSEA added.

Furthermore, during his time at JP Kenny, Baker was crucial to the success of numerous transformational programs, establishment of new businesses and growth of operations, internationally.

Based in INTECSEA UK’s head office in Woking, he will focus on developing and implementing the strategy for the business, strengthening the company’s position in the UK and overseas and expanding INTECSEA’s portfolio of services to its growing customer base.

Commenting on the appointment, INTECSEA President, Neil Mackintosh, says: “We are excited to have Dave, a recognized leader, join the INTECSEA family. He is an outstanding leader who has a proven track record of building highly successful teams.

“With a wealth of commercial and operational experience, Dave brings the skills needed to take our UK operations forward.”

Dave Baker said: “I am delighted to be joining INTECSEA as Director of UK Operations. The company has a unique position in the industry with an enviable heritage, and it is a privilege for me to join as it moves into the next phase of development.

“These are challenging times for our industry, but I believe that INTECSEA still has enormous opportunities ahead of it, both in the UK and around the world, and I am confident that with hard work, commitment and teamwork we’ll be able to position ourselves for continued success. I look forward to joining in April and working with the talented group in the UK.” 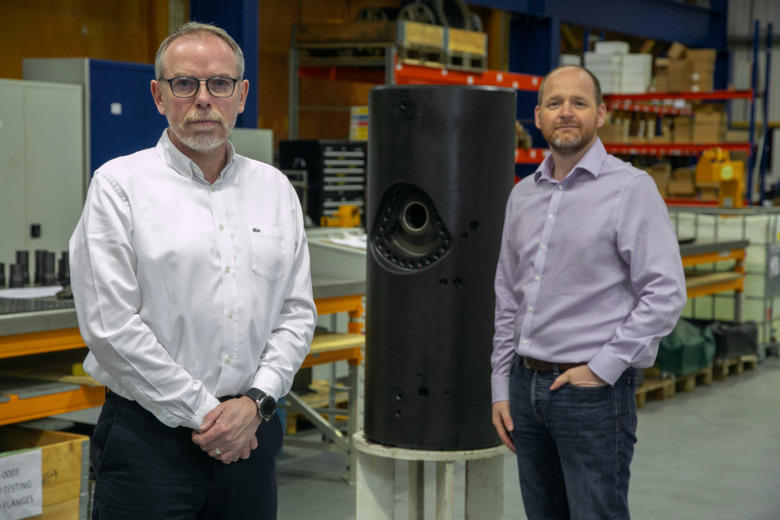