As informed, the parties have entered into a long-term agreement “for continued and future use” of Industrial Terminals, a project cargo port.

Combined, the two properties are comprised of 746 acres, seven berths and more than 5,000 feet of dock space.

“Our ocean carriage business has evolved with the changes in the market and the transaction with Watco will allow us to seamlessly and efficiently continue operations at Industrial Terminals, while focusing on our core liner and worldwide chartering services,” Michael Dumas, President of Maritime Holdings and CFO of Intermarine, said.

“We are very excited to add the Industrial Terminals assets to the Greens Port Industrial Park and enter into a long term agreement with IMC. The combined assets will allow us to expand the service offerings,” Bill Kinzeler, Vice President of Network Strategy for Watco Terminal and Port Services, commented. 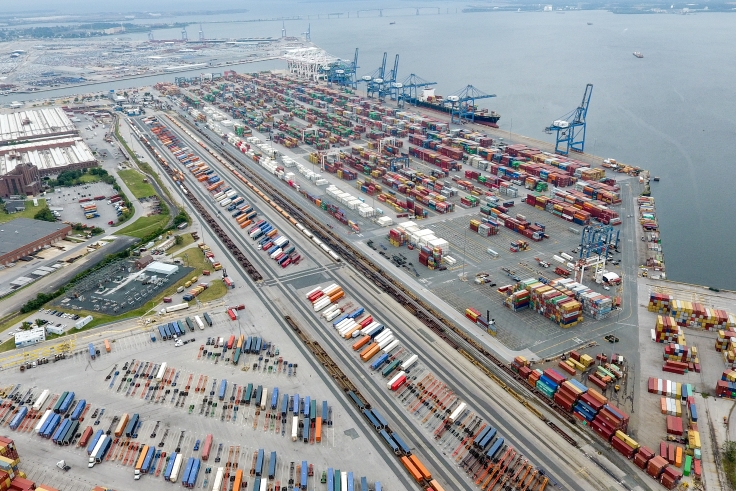