International and regional shipping operators, ports, financiers and other maritime professionals will gather in Dubai for the sixth biennial edition of Seatrade Middle East Maritime (SMEM).

Held under the patronage of HH Sheikh Mohammad bin Rashid Al Maktoum, Vice President and Prime Minister of the United Arab Emirates and Ruler of Dubai, the three-day exhibition and conference will run from 27-29 November, and is the largest event in the regional calendar, with more than 7,000 participants from 67 countries expected to attend.

“In the two years since our last event, the world maritime industry has had to weather the storm of the continuing impact of the global downturn, compounded with operational challenges including piracy, overcapacity in many market segments, high operating costs and a tightening regulatory environment,” said Chris Hayman, Chairman of Seatrade, organisers of Seatrade Middle East Maritime 2012.

This year’s conference programme will see the largest gathering to date of the region’s most influential industry heads, who will come together to lead an in-depth analysis of where the industry stands today, providing critical insight into topics including the health of the offshore marine sector, the industry’s response to piracy and accountability and the challenges and controversy surrounding ship recycling.

“We have had an unprecedented response for this year’s event, with eight of the industry’s most prominent figures confirmed to deliver keynote addresses at the opening session. This is testament to the commitment of the maritime sector to securing the future of shipping in the region and putting the Gulf at the forefront of the industry as a vital hub for international trade,” said Hayman.

“This is a unique opportunity for the industry to challenge itself, by getting down to the nuts and bolts of some of the most newsworthy issues facing the maritime world, with a ‘no holds barred’ format that will address topics such as fuel cost increases – who foots the bill? – and environmental challenges that can no longer be ignored,” said Hayman. 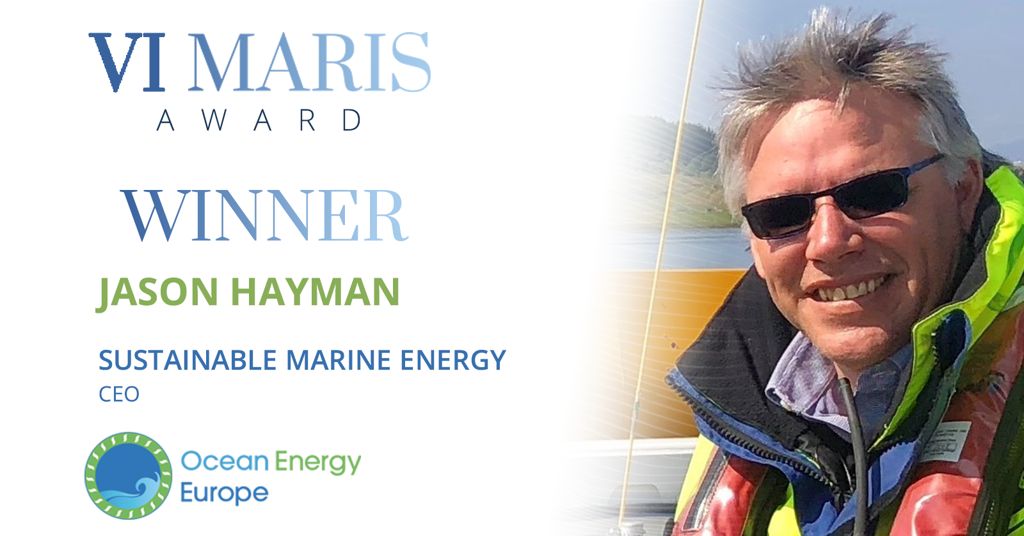