Eight tidal energy developers have secured access to berths from Menter Môn, the third-party manager for the Morlais tidal energy project off the coast of Anglesey, Wales.

Tidal energy developers that have been selected following the competitive process which ran throughout the summer include Irish OpenHydro, Dutch Tocardo Tidal Turbines, and US-based developers Aquantis, and Verdant Isles.

Also, TidalStream, a UK-subsidiary of German Schottel Hydro was selected to sign a berth agreement, along with Canada’s Instream Energy Systems, and UK developers Nova Innovation, and Kepler Energy.

The consenting work and grid connection process for the West Anglesey Demonstration Zone is ongoing, and these 8 commitments will provide added impetus to progress them, according to Menter Môn.

John Armstrong from TidalStream said: “It is a privilege to part of the largest planned marine energy project in Wales, and we look forward to working with Morlais and the other stakeholders.”

Menter Môn states that a fully populated zone will attract £500 million of turbine developer investments into tidal stream energy on Anglesey, with the potential to create a significant number of jobs in the local economy.

Ken Skates, Cabinet Secretary for Economy and Infrastructure in Wales, said: “This is an ambitious project that seeks to ensure Wales is at the forefront of the tidal energy sector and that areas such as Anglesey are well placed to derive maximum economic benefit from the testing, development and commercial exploitation of these innovative and technologically advanced devices.” 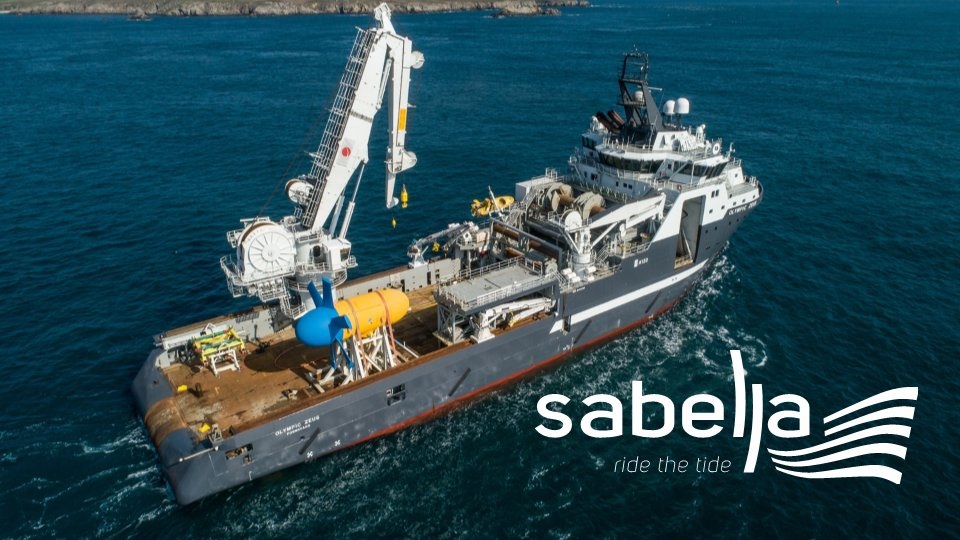