A new association that will encourage, advise and advocate for the use of wind propulsion technologies in the shipping industry is about to enter the market under the name the ‘International Windship Association’ (IWSA).

IWSA’s aim is to facilitate and promote the technology, applications and general concept of wind propulsion for the global commercial shipping industry and bring together all parties interested in catalysing the development and uptake of these technology solutions.

The IWSA sait it intends to act on behalf of its members and supporters within this sector in order to shape industry, regulators’ and international bodies’ perception of the concept of wind propulsion.

“A great deal of support has been received for the IWSA since its initial inception; thus far 50 members and supporters have registered and the organisers expect those ranks to swell in coming months following the successful inaugural annual general meeting for the association, held in October,” the association said in a release.

“ We recognise and applaud the efforts of the industry to reduce emissions, the increased interest in renewable energy sources and the gradual changing perceptions about wind propulsion.”

Allwright continued, “With the help of our members, supporters within the industry, academia and other stakeholders, IWSA will be sending out a clear message: wind propulsion is a serious and increasingly proven option, financially a win-win situation and we are here to work with an industry ready for change.”

It was at the Carbon War Room’s Creating Climate Wealth Summit, late 2012, in Berlin that several representatives from the wind-assisted shipping sector came together to tackle the ongoing issues facing this highly innovative and increasingly relevant sector: isolated actions, lack of collaboration and limited sharing of knowledge.

IWSA has been established in the UK as an unincorporated, not-for-profit entity.

Membership of IWSA is available to companies and organisations involved in the marine wind propulsion sector along with associate members and supporters that share our vision coming on board from the wider industry, academia, non-profit sector etc. 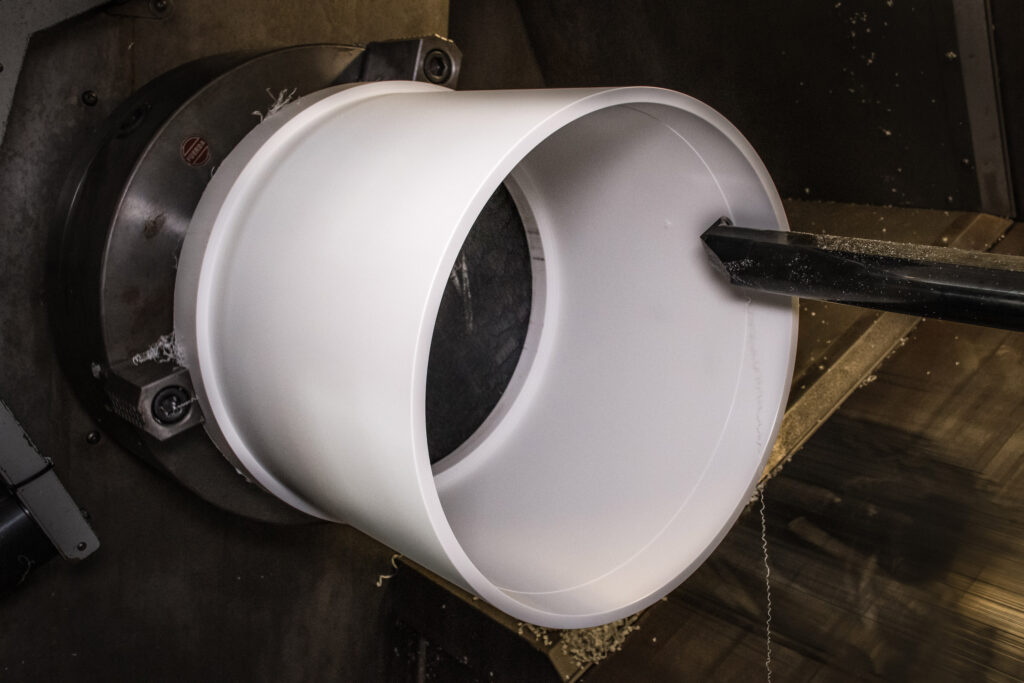