An international coalition has filed a lawsuit in Dutch court on behalf of institutional investors who suffered billions of dollars in losses in their investments in the Brazilian state-owned oil company Petrobras.

Seeking declaratory relief as a result of the alleged corruption of the company and its executives, the coalition represents investors who purchased Petrobras securities on the BM&FBOVESPA exchange in Brazil and other securities purchased via transactions outside of, and not covered by, litigation in the United States.

The damaged investor group said on Tuesday that it believes the Netherlands is the optimal jurisdiction for pursuing legal action, as this is where Petrobras Global Finance B.V. and several other Petrobras entities and divisions are domiciled. In addition, the Dutch legal system has an established global settlement precedent for international investors who seek compensation pursuant to damages caused by fraud and violations of international securities laws, the group explained.

The 172-page writ alleges that when years of complex fraud and bribery schemes orchestrated by management and officials of Petrobras were finally revealed to the public in 2014, investors lost billions of dollars, euros and Brazilian reals, resulting from significant asset write-downs and precipitous declines in Petrobras share prices.

The writ has been filed by the Dutch based Stichting Petrobras Compensation Foundation represented by a coalition of Dutch, US, Brazilian and UK law firms and supported by a large group of international investors and International Securities Associations and Foundations Management Company Ltd. (ISAF).

The foundation, a not for profit entity acting on behalf of a class of damaged Petrobras investors, is led by independent board members. The litigation in the Netherlands is supported and financed by ISAF.

The foundation noted it previously invited Petrobras et al to discuss an equitable resolution for the damage caused to investors represented by the foundation. To date, the foundations said, that invitation has not been accepted, hence litigation has now started. 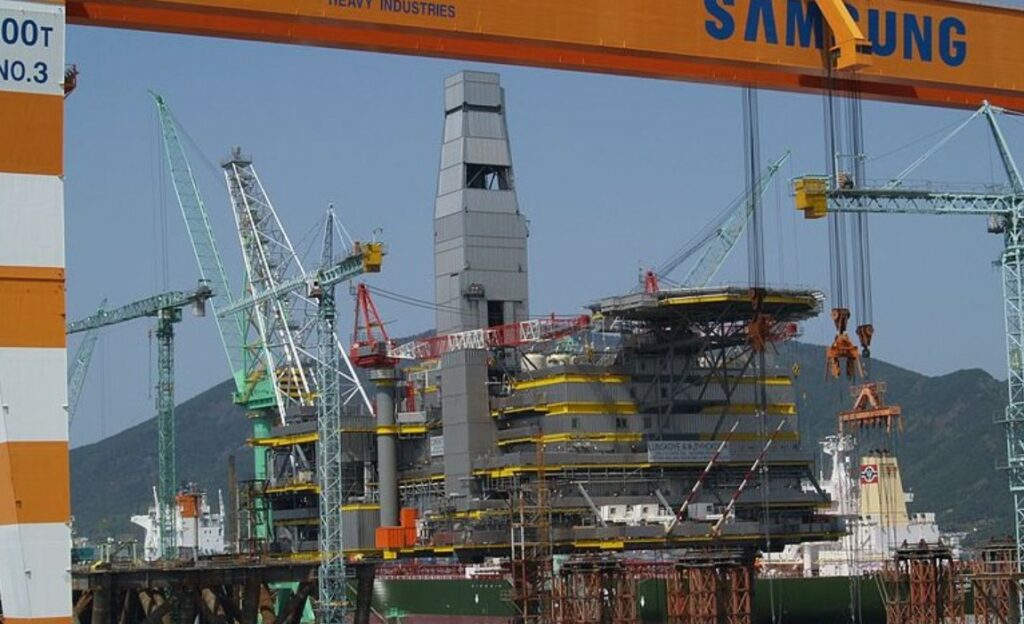