32 people are reported missing as fire rages onboard an Iranian oil tanker which collided with a bulk carrier off the Chinese coast on January 6, China’s Ministry of Transport said.

The two ships rammed into each other on Saturday evening some 300km off Shanghai, in the mouth of Yangtze River.

Based on the initial findings, the tanker has tilted since and has spilled oil into the water.

CF Crystal did not sustain major damage in the collision and its 21 crew members have been rescued and are reported to be safe, according to the ministry.

China Maritime Search and Rescue Center and the South Korean Marine Police Agency are coordinating the response to the incident and have deployed fire-fighting teams to the scene together with salvage personnel in order to curb the oil spill.

The ship remains ablaze today but is still floating. Search and rescue activities for the missing crew are underway. 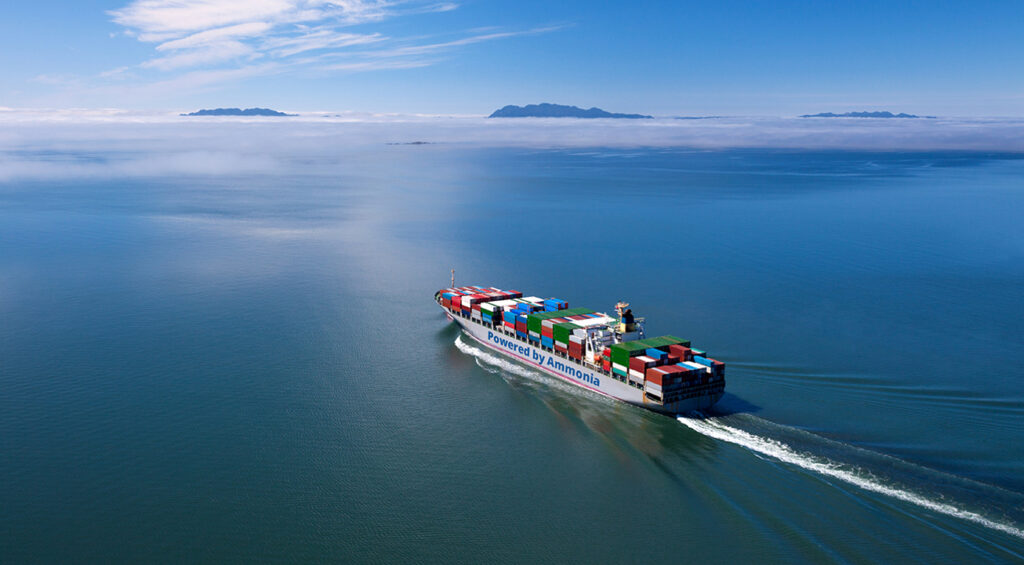