IRClass, has recently completed the survey and certification of ‘Greatship Ramya’, during its conversion from an Offshore Supply Vessel (OSV) to a Well Stimulation Vessel for Schlumberger under its Single Class.

The vessel is now deployed with an Indian oil company in the offshore sector.

Well Stimulation Vessels are one of the most critical ship types in offshore segment with respect to complexity of processes and equipment reliability as they handle hazardous chemicals under very high pressures (close to 20,000 Psi) and supply/receive these fluids to & from offshore Oil Wells. The Classification for such vessels, thus, requires to meet extremely stringent norms and compliance with multiple codes like IBC code, IGC Code, IMDG code, and Offshore Standards in addition to the SOLAS and MARPOL conventions.

The classification process involved plan approval and surveys during manufacturing, installation on board the vessel, test and trial of acid & various types of process tanks, pressure vessels, high pressure piping systems, engines, generators, electrical installations, safety systems, process handling equipment including handling of return fluid from the well, their separation, processing and burning through a specially constructed burner boom at the forward end of the vessel.

Suresh Sinha, Chief Surveyor and Regional Manager of West Coast of India and Dubai region of IRClass, said: “The successful completion of this project was only possible because of the untiring efforts of all parties involved, i.e. M/S Schlumberger project management team led by Mr. Ahmed Ali, repairer/ Shipyard personnel, the designers, the owners M/S Greatship India and, of-course, our IRClass team at Head Office and Dubai Survey Station. The renewal and special surveys were concluded simultaneously with the modification survey of this vessel.” 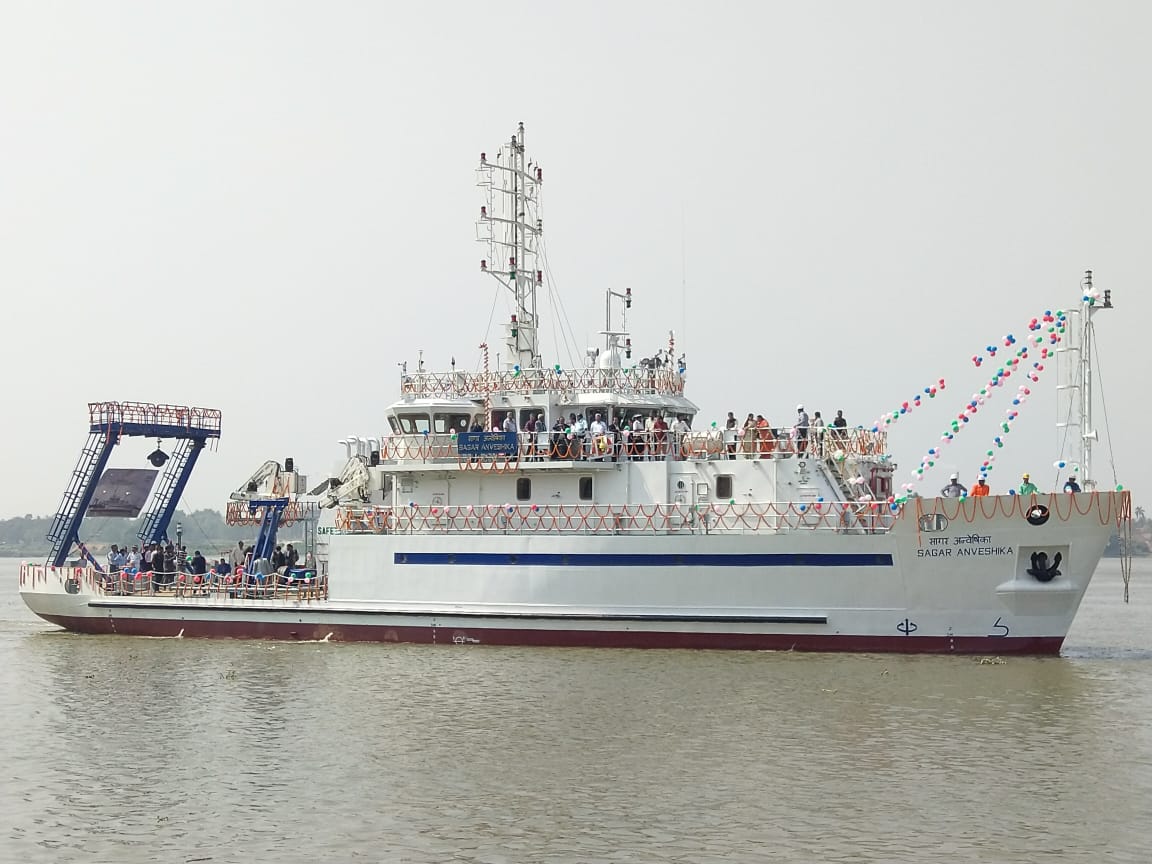