University of Limerick (UL) has launched an innovative underwater robot that will be used to inspect, repair and maintain marine renewable energy facilities.

The Science Foundation Ireland-funded remotely operated vehicle (ROV) Étaín can operate in challenging wind, wave, and tidal conditions and will be used to service the marine renewable energy sector.

These advanced features allow the robot to operate in the challenging environment of ocean renewable energy to support inspection, repair and maintenance operations, according to the University.

Speaking at the launch, Minister of State Pat Breen said: “Internationally, the offshore renewable energy sector is set to rapidly grow which will help to reduce carbon emissions and arrest climate change. Ireland has the best wind and wave resources in Europe and it is vital that as an island nation we invest and engage in research in the area of marine energy technology.”

Professor Daniel Toal, Director of the Centre for Robotics and Intelligence Systems at UL, added: “Operation support in the marine renewable energy sector usually occurs on floating infrastructures so conditions are regularly beyond the capability and operating limits of commercial ROV technology. This means new smart ROV systems capability is necessary and that is what our team at UL has developed and launched today.”

Des Fitzgerald, University of Limerick President, said: “The advanced robotics technology developed at UL will be crucial in supporting the burgeoning marine renewable energy sector. It will also play a significant role in reducing the cost of installing and maintaining large-scale offshore energy generation infrastructure.” 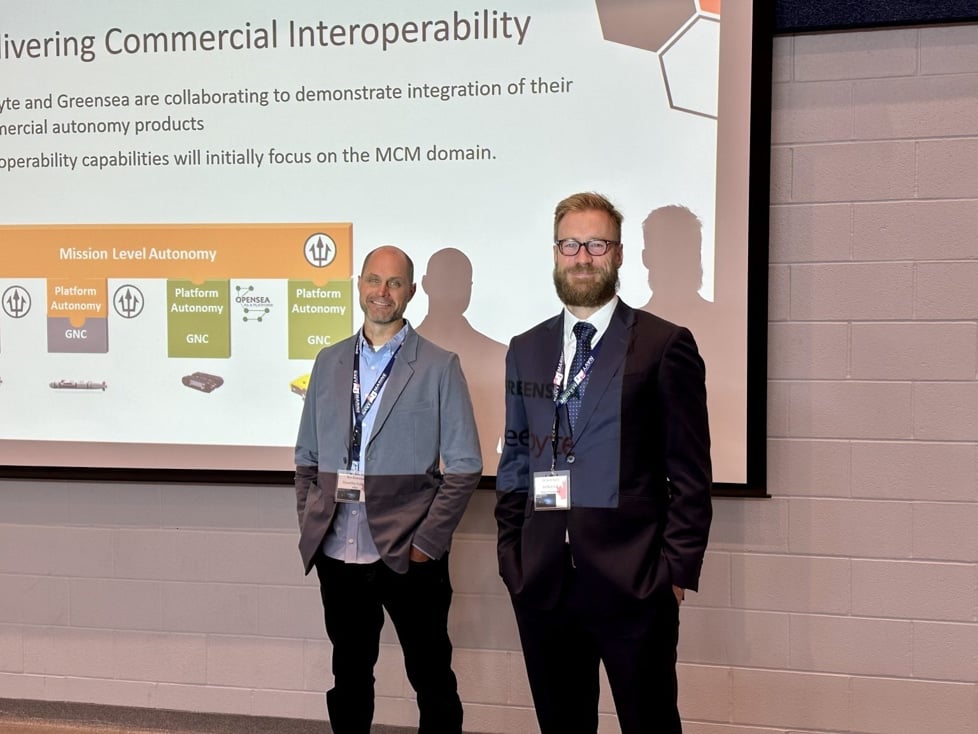 US-UK duo teams up to usher in new era in subsea robotics systems
Posted: 4 days ago
Premium
In focus: Renewables take over at the finish line
Posted: 29 days ago
Helix Robotics charters Glomar vessel for three years
Posted: 15 days ago