Adnan Amin, General Director of the International Renewable Energy Agency (IRENA), has met with Ban Ki-moon, General Secretary of the United Nations, to discuss the rapid scale-up of renewable energy.

The two discussed plans for UN Climate Change Conference (COP21) renewable energy day, which will be held in Paris in December, as well as IRENA’s initiatives to expand renewable energy on islands (Lighthouse Initiative), in Africa (the Africa Clean Energy Corridor), and to speed the growth of geothermal energy worldwide (the Global Geothermal Alliance), IRENA’s press release reads.

Adnan Amin said: “The support of the United Nations and its leadership has been an important component of the rapid growth and success of IRENA to date. “We look forward to strengthening the partnership to support countries in their transition to a climate-safe, clean energy future.”

The meeting took place in UN headquarters in New York.

IRENA is an intergovernmental organization made up from 140 members (139 states and the European Union) that promotes the adoption and sustainable use of renewable energy. 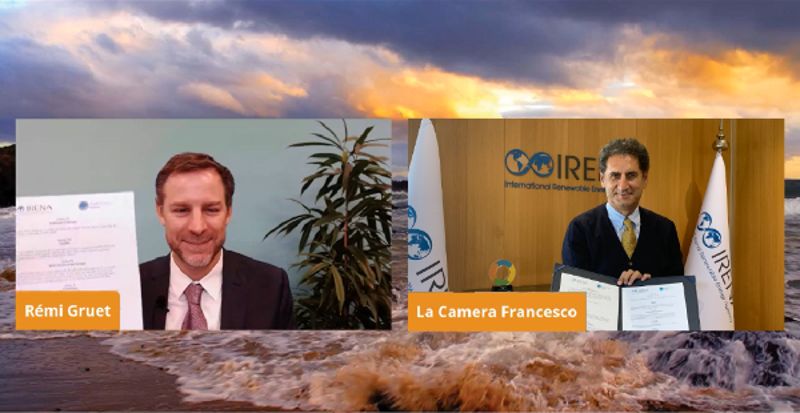