In the last four years the traffic of heroin destined to Europe and North Africa has shifted dramatically from the northern routes to the southern maritime routes. Naval forces belonging to the Combined Maritime Forces (CMF) – a coalition of 30 states headquartered in Bahrain – have seized more than four tons of heroin in the past 18 months alone. The seizures indicate the huge volume of heroin being transported by sea, the United Nations Office on Drugs and Crime (UNODC) reports.

UNODC organized a special event entitled “Success of the Piracy Prosecution Model: A Blueprint to End Impunity at Sea”, where government officials and experts from different countries discussed how to apply UNODC’s experience gained from pirate prosecutions under its Maritime Crime Programme (MCP) to combat the trafficking of narcotics at sea.

Despite the successes in intercepting vessels carrying illicit drugs, those caught trafficking heroin on the high seas frequently escape prosecution. During drug seizure operations in international waters the CMF has been forced to set the alleged traffickers free, as there is currently no mechanism to enable drug trafficking prosecutions.

UNODC Executive Director Yury Fedotov said: “If we want to contain the problem of heroin trafficking through the Indian Ocean, we need to explore options for prosecuting drug traffickers. We cannot allow a culture of impunity on the high seas to flourish.”

In recent years UNODC has developed together with regional states in East Africa a piracy prosecution model to deal with perpetrators of maritime piracy in the western Indian Ocean region. The model involves coordination between the international naval fleets that apprehend alleged pirates on the high seas and the States in the Indian Ocean region which receive them for prosecution.

This approach could potentially also be applied to drug trafficking by sea. It has a significant capacity building component, which includes training judges, prosecutors, prison staff, police and coast guard officers, as well as building court-houses and prison facilities and providing equipment and material for law enforcement agencies.

Maritime crime, a serious threat to the safety of seafarers, international trade and regional stability, includes not only criminal activity directed at vessels or maritime structures, but also the use of the high seas to perpetrate transnational organized crimes such as smuggling of persons or illicit substances.

Due to the unique nature of the high seas – falling outside the jurisdiction of any single State but within the collective responsibility of all – a coordinated and comprehensive approach must be taken to tackle maritime crimes. 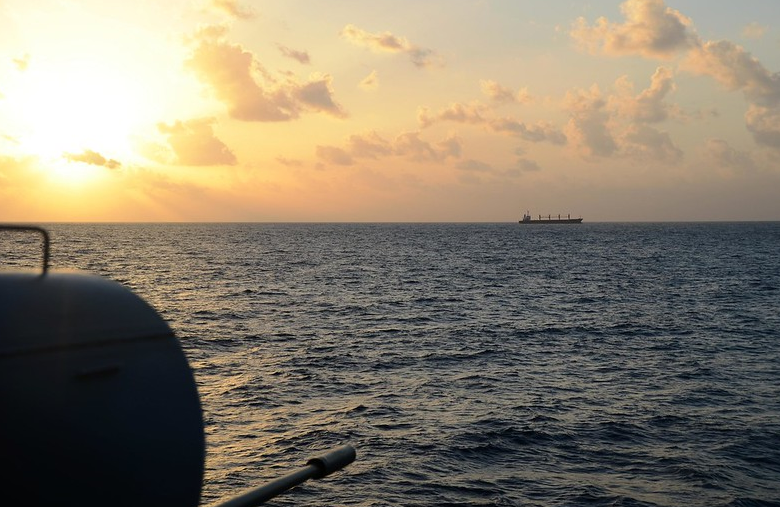