International Submarine Engineering (ISE) has welcomed over 20 experts from around the world at its facility as a part of the workshop aimed to finalize details for nupiri muka’s first field season.

Nupiri muka is an ISE Explorer autonomous underwater vehicle (AUV) that is owned and operated by the University of Tasmania as part of the Antarctic Gateway Partnership, a special research Initiative of the Australian Research Council.

Deploying this AUV beneath Antarctic ice shelves will allow the collection of data which is vital to understanding the physical, chemical and biological processes at work around and under Antarctic ice, ISE noted.

The workshop was hosted by ISE and lead by Australia’s Antarctic Gateway Partnership. 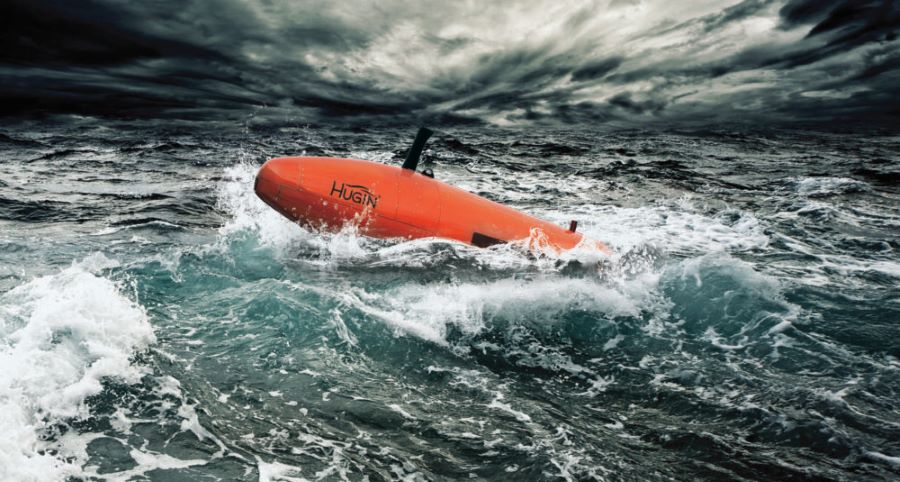