Island Offshore announced that Team Marine has declared the second, of five, one year option on the MV Island Champion.

The vessel has been on charter with Team Marine since she was delivered in 2006 and is presently supporting the Captain oil field at the UKCS.

“Island Offshore looks forward to continue the good cooperation with Team,” stated the company in the press release 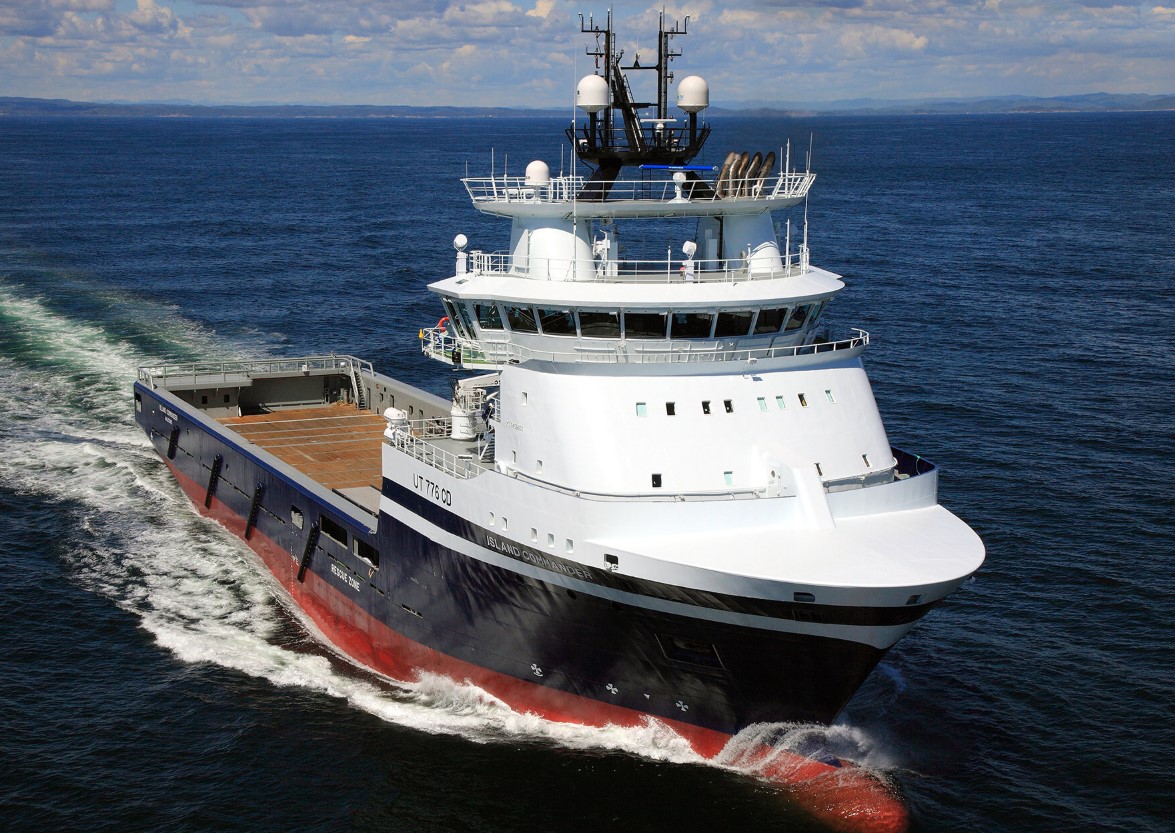