The Isle of Man Steam Packet Company (IoMSPC) revealed in July that it had signed a contract with South Korea’s Hyundai Mipo Dockyard for a purpose-built roll-on/roll-off passenger (RoPax) vessel.

Chris Martin, Senior Surveyor at the Isle of Man Ship Registry, said the registry’s role will include liaising with the Steam Packet Company, its chosen classification society Lloyd’s Register, and the shipyard during the build. The team will also advise on any novel design features to ensure compliance with international conventions. Once the new ferry enters service, the registry team will continue to provide advice and regulatory oversight.

The ship registry has already been providing its services for the Ben-my-Chree and the Steam Packet Company’s high-speed catamaran, Manannan.

“It is the company’s first new-build vessel in 23 years, so it is an exciting project for the Steam Packet Company and the Isle of Man. From the registry’s side there is a lot more involvement when you are dealing with a new-build compared to flagging an existing ship,” Martin commented.

A diesel-electric hybrid power system will be one of a number of features aimed at making the new ship as environmentally efficient as possible.

It will also need to be capable of tolerating winter weather conditions in the Irish Sea when sailing between Douglas and Heysham, Lancashire. London-based design and engineering consultancy Houlder has been appointed to act as technical advisor during the design and build process.

Construction is due to start in the middle of next year, with delivery scheduled for spring 2023.

Once in service, the Ben-my-Chree will be retained as a back-up vessel, enhancing security of the Steam Packet Company’s passenger and freight links, and providing increased capacity during major annual events. 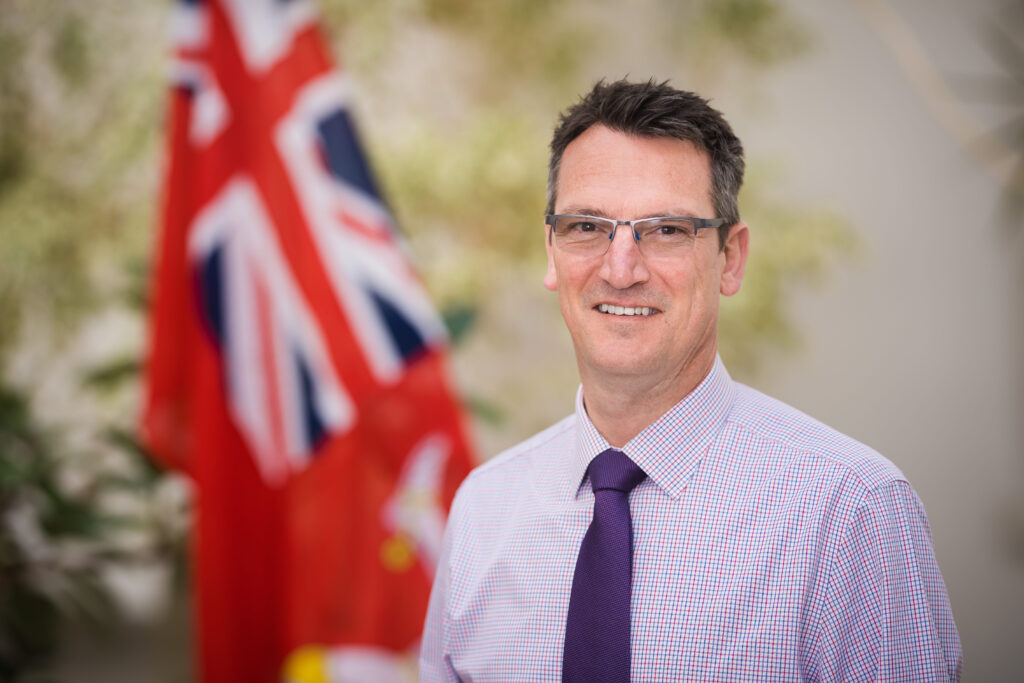