The new appointment is a promotion for Francisco Villagran who was previously Regional Operations Manager for South America. In his new consolidated role Francisco is aiming to improve processes and share best practice in the region between ISS’ operations in North, Central and South America.

Francisco joined ISS in 1997 as Ships Operator and has worked in the shipping industry for 23 years. He has recently been seconded to Brazil to oversee the appointment and transition of the country’s new General Manager.

Based in Chile, Francisco will report to Jaime Otero, Executive Vice President Operations, Americas. Said Jaime Otero: “We are sure Francisco will add value in his new role for ISS and make an even greater impact now he has responsibility for a larger region.” 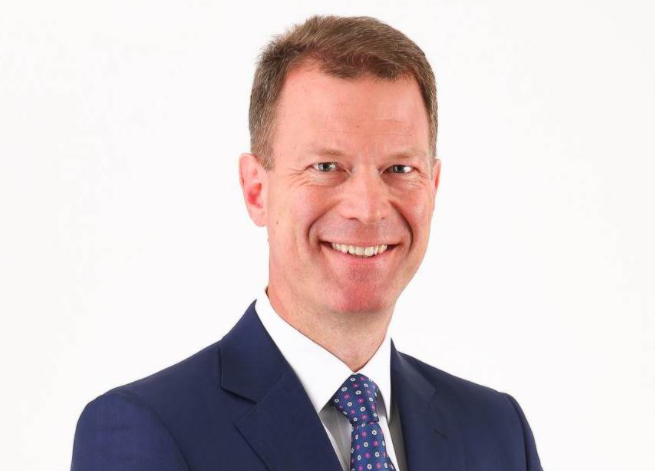