Global transport activity will more than double by 2050, and traffic emissions will rise by 16% compared to 2015 – even if existing commitments to decarbonise transport are fully implemented, the International Transport Forum (ITF) predicts.

According to ITF Transport Outlook 2021, any currently expected emissions reductions will be more than offset by the increased demand for transport. Nevertheless, the report projects that transport CO2 emissions can be cut by almost 70% over the 2015-50 period with the right policies.

In order to achieve the goal of the Paris Agreement to limit global warming to 1.5˚C, it will be necessary to:

If current policies remain in place, freight emissions are expected to grow by 22% between now and 2050.

The report indicates that even though maritime transport accounts for around 20% of all transport freight emissions due to its high capacity and low carbon intensity, it is still the second-highest emitter after road transport.

Some of the major issues faced by the freight transport include a lack of policy action to back freight decarbonization, coupled with lack of commercially viable carbon-neutral technologies exacerbated by heavy tax exemptions for fossil fuels that keep on holding back the process.

Since IMO is yet to set clear measures on the sector’s decarbonization, ITF believes close international cooperation would be paramount to make the transition coupled with faster digitalizaton and automation, and fleet renewal.

Under the recommendations made by the report, there is a clear focus on more ambitions policies to reverse the growth of CO2 emissions as part of post-pandemic economic recovery as well as support to accelerate technological breakthroughs and inter-sector cooperation.

As a result, tailored decarbonization pathways to regional realities should be developed in order to address gaps in standardized solutions 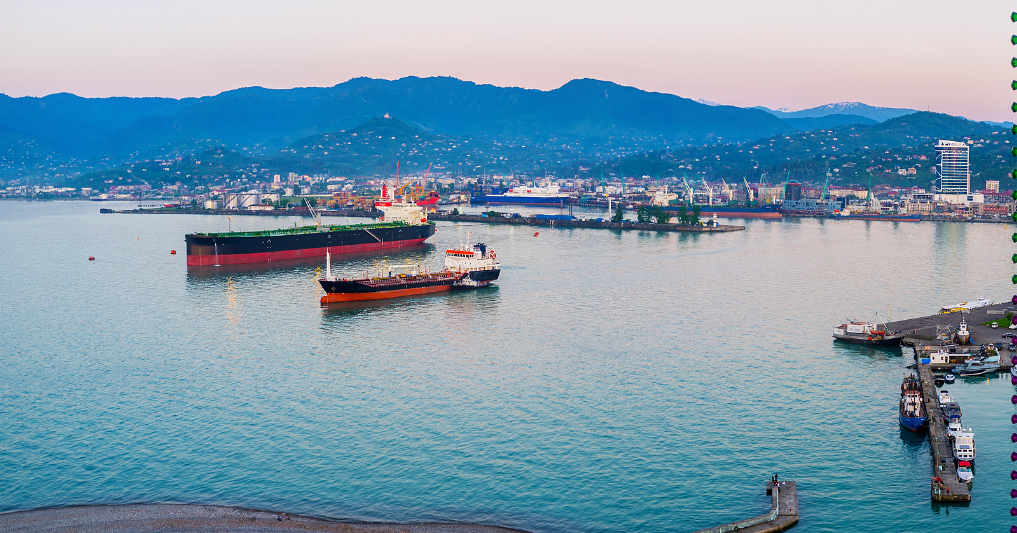