The recent catastrophe at the port of Tianjin in China, which resulted in the loss of at least 100 lives, with many more people still missing, shows the growing trend of accumulation risks – when a single event causes an exceptionally large group of related losses – such as this, according to the International Union of Marine Insurers (IUMI).

“This extremely sad and regrettable incident demonstrates the persistent growth of accumulation of values in port and storage areas, particularly in highly industrialised regions. Recent examples include the floods in Thailand in 2011 and Hurricane Sandy on the East Coast of the United States in 2012 that caused the biggest marine cat loss ever,” IUMI President, Dieter Berg says.

In the marine sector, the continuous growth of this type of large-scale risk is being driven by the trend for bigger container ships and the construction of extensive freight handling and storage facilities.

“Although we are focusing on losses caused by natural hazards such as flooding or hail, it is human error that is often to blame, particularly around industrial facilities. Man-made losses or damage caused by explosions are hard to model but they are comparable with acts of terrorism. To evaluate worst case scenarios we need to fully understand the value of the goods in the port and all potential exposures before we can calculate adequate premiums. This is becoming more of a challenge as these facilities continue to expand,” Berg continues.

Early reports from Lloyd’s Agency Network state that more than 10,000 motor vehicles were destroyed at Tianjin.

Nick Derrick, Chairman of IUMI’s Cargo Committee said: “With average retail values of $30,000 this could result in a loss of $300 million for vehicles alone. Container losses are likely to be spread among many marine cargo insurers but motor vehicle insurance is a specialist sector and so that market is likely to be hit hard.” 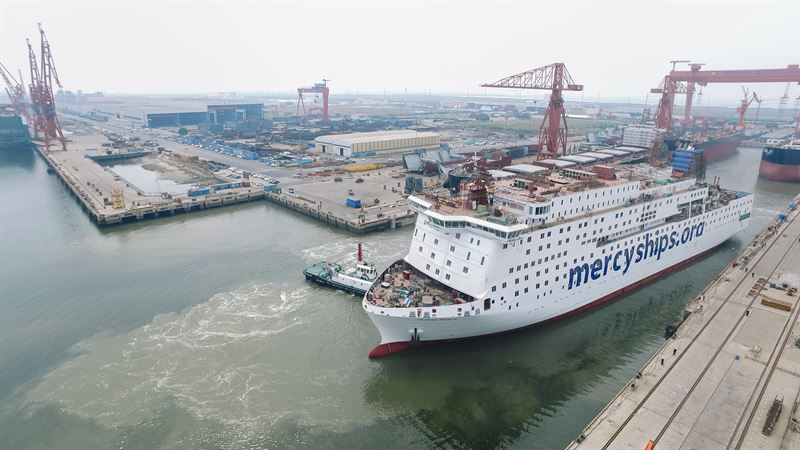