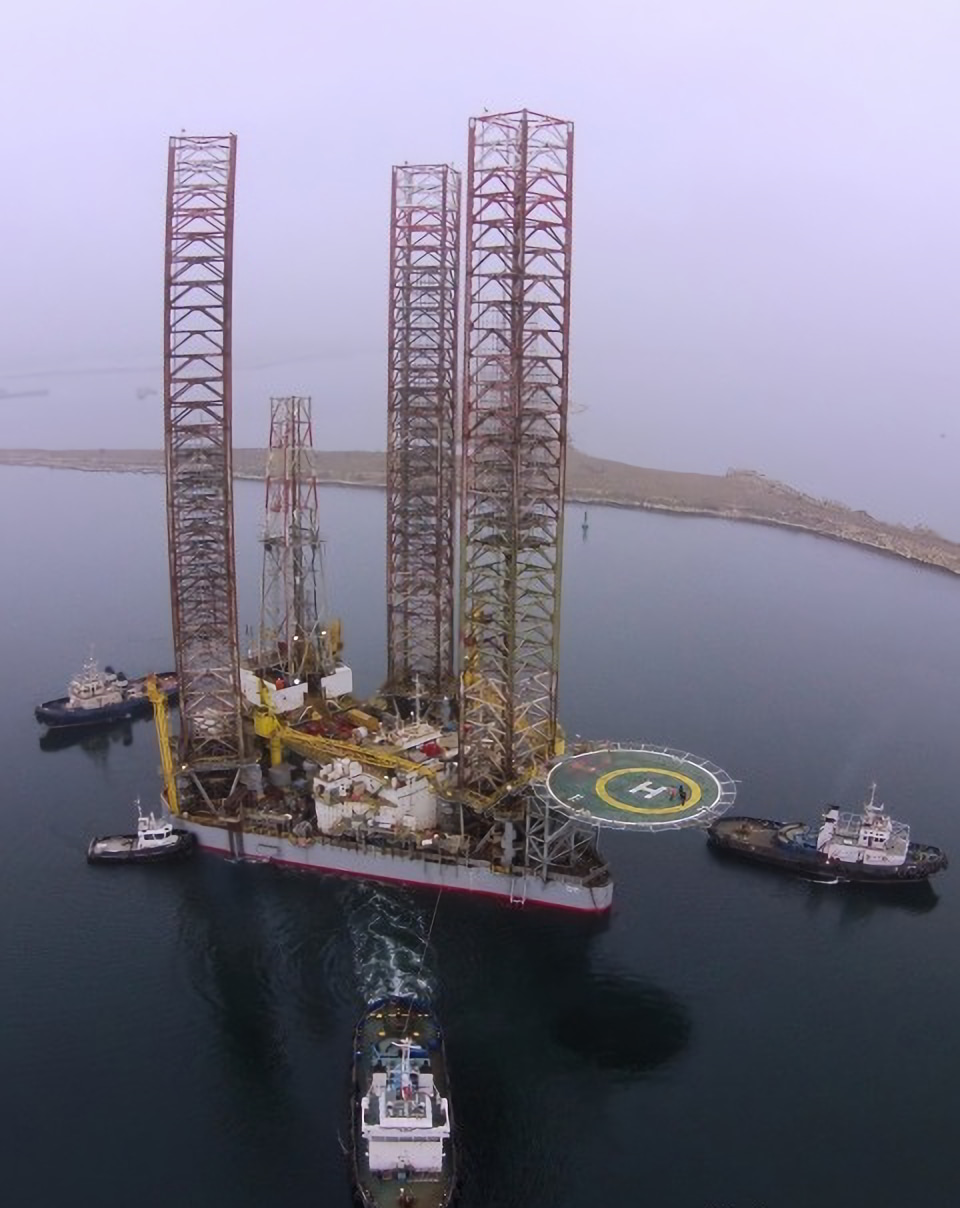 After wrapping up its previous assignment, a jack-up drilling rig – owned and operated by Romania’s GSP Offshore SRL (GSP) – is preparing to embark on its 2022 – 2023 drilling campaign with Canada’s oil and gas producer Trillion Energy. The work will be carried out on a natural gas field in the Black Sea offshore Türkiye.

Back in February 2022, Trillion Energy and GSP Offshore announced a memorandum of understanding, which was followed up three months later with a definitive offshore drilling services contract.

The deal was inked by Trillion’s 100 per cent subsidiary, Park Place Energy Turkey Limited, and the Uranus jack-up rig was contracted for the Canadian player’s 2022 – 2023 drilling campaign on the SASB natural gas field located in the Black Sea.

In an update on Thursday, Trillion Energy disclosed that this offshore jack-up drilling rig has now been released from its previous project and is being prepared for transit to the SASB gas field to undertake the contemplated seven-well drilling programme.

Arthur Halleran, Trillion Energy CEO, remarked: “This is an exciting time for Trillion, as soon as the certification process is complete the Uranus rig will mobilise and the drilling will commence. It has been a long time to get to this point, but good news of drilling results are imminent.”

The Uranus rig is a long-legged, self-elevating cantilever Marathon Le Tourneau Class 116-C rig capable of drilling in a maximum water depth of up to 100 metres and a total depth of 7,600 metres.

In a separate statement, Trillion Energy also revealed one senior executive appointment and new management hires, explaining that it has promoted Kubilay Yildirim, who has been the General Manager of Park Place Energy Turkey Limited, to Chief Operating Officer (COO).

Yildirim, who has spent most of his career with Trillion including during the discovery and initial development of the SASB gas field, has 24 years of experience in drilling, production, seismic acquisition, and logistics for both onshore and offshore projects in Turkey.

When it comes to non-executive appointments, the company informed that Huseyin Nevzat Topaloglu has been appointed as SASB Project Manager. Topaloglu has fifty years of experience in operation, execution and planning and designing oil and gas wells in Turkey, the Aegean Sea, Black Sea, Sea of Marmara, Israel and Libya.

Furthermore, Fadil Duman has been appointed as SASB Drilling Manager. With 18 years of experience in the oil and gas industry, Dunman started his career in Turkish Petroleum Corporation then followed by Chevron, Petoil, Crescent Petroleum and Park Place Energy.

The firm also appointed Gokhan Solak as SASB Senior Drilling Engineer. Solak has 15+ years of experience and has worked at offshore wells in the Black Sea and the Mediterranean Sea. He also has experience in Northern Iraq, Afghanistan, and Kazakhstan regions.

In addition, Ergin Ince with 20 years of experience in several E&P companies for both offshore and onshore projects, has been appointed as Shorebase Manager. Ince has undertaken the responsibilities of designing procurement policies, quality management systems, logistics modelling and planning, shorebase configuration and installation and management, and marine services. 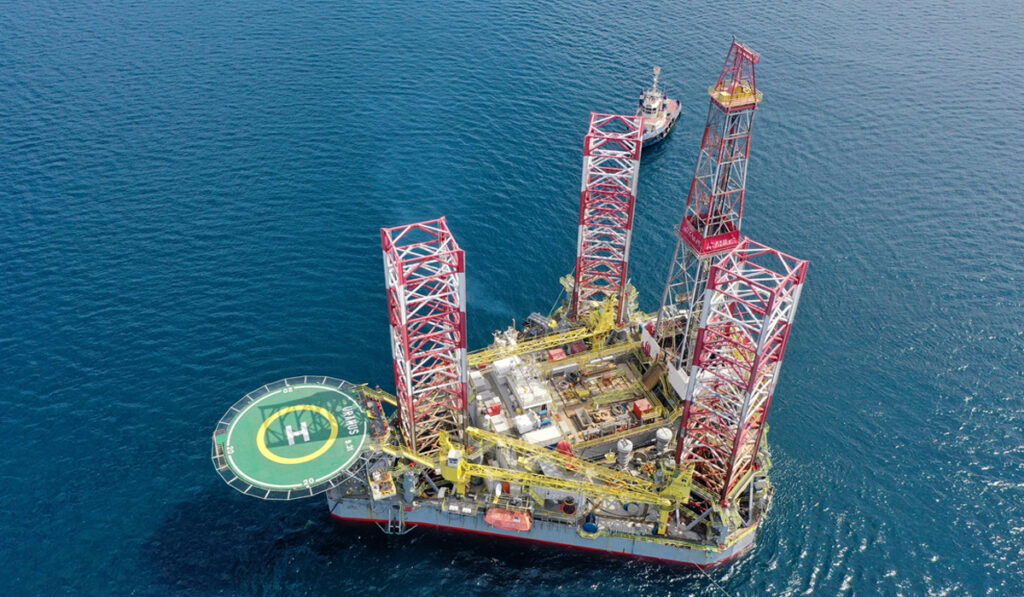