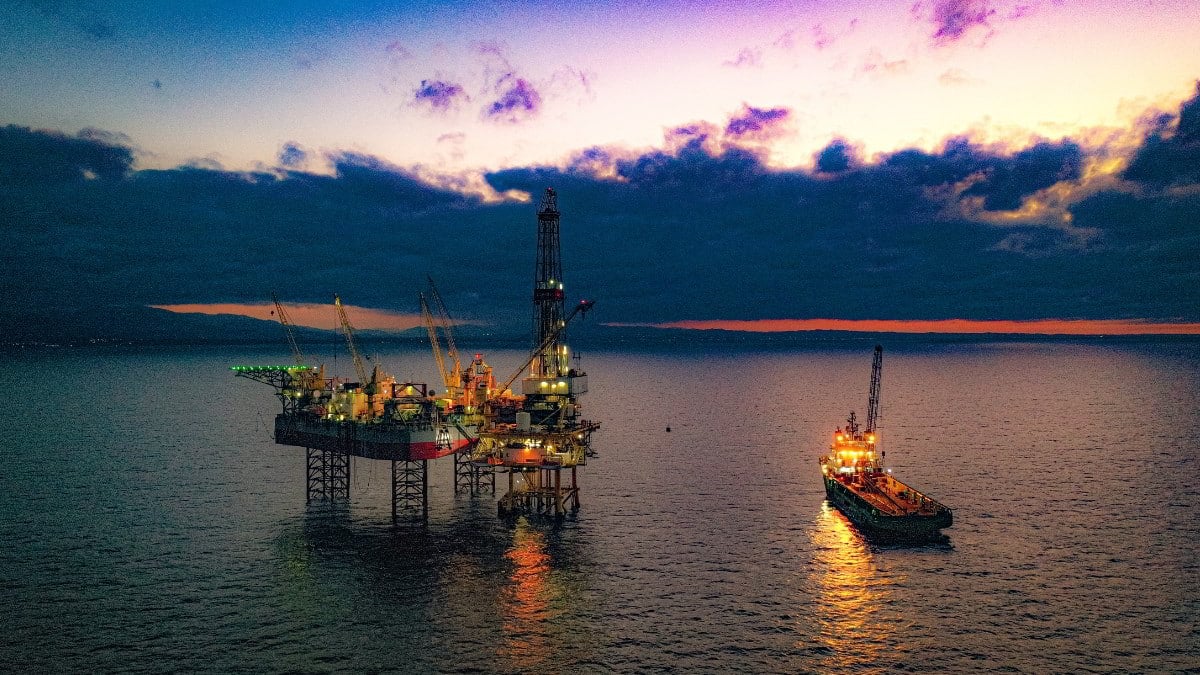 Canada’s oil and gas producer Trillion Energy has started drilling the third well in its 2022 – 2023 drilling campaign on a natural gas field in the Black Sea off Türkiye.

Following the arrival of the Uranus rig – which was hired in May 2022 – at the Akçakoca platform, Trillion spudded its first well, South Akçakoca-2, in the drilling campaign on the SASB natural gas field in September 2022. Come October 2022, the firm disclosed preliminary gas indications from this well, after numerous potential gas zones were identified on logging.

Earlier this month, the flow test results for this well were revealed and the Canadian player started the recompletion work on the second well – Akçakoca-3 – in its drilling programme for this shallow-water conventional gas field. After the well came on stream, the company announced the well’s flow test results.

In an update on Monday, Trillion Energy reported that the Uranus rig has been repositioned to drill the West Akçakoca-1 well, the third one in the firm’s 17-well SASB development programme. The company underlined that the rig has been repositioned on the northern side of the Akçakoca platform where both the West Akcakoca-1 and Guluc-2 wells will be spudded a few weeks apart and completed in sequence.

According to Trillion, the order of drilling operations entails the spudding of West Akçakoca-1 by drilling a 17 ½” diameter hole to 1,000 metres depth and running in and cementing 13 3/8” casing. This is expected to take 10 days. Afterwards, the firm intends to spud Guluc-2 and drill a 17 ½’ diameter hole to 1,000 metres depth, run in and cement 13 3/8” casing, which is also anticipated to take 10 days.

Once this has been done, Trillion plans to drill Gulus-2 to total depth (TD), perforate, test and produce; then skid rig back to West Akçakoca-1 and repeat the same process. The Canadian firm outlined that it is drilling the 17 ½” diameter hole for both Guluc and West Akçakoca sequentially to save time and cost.

Arthur Halleran, CEO of Trillion Energy, remarked: “We are very pleased South Akçakoca-2 and Akcakoca-3 are now producing gas sales revenue at $30+/mcf, which will be reinvested back into the continuing drilling programme.

“Guluc-2 is a known gas pool previously discovered by a vertical well but never put on production. The Guluc long-reach directional well we are now drilling will reach out from the production platform and bring this gas field into production.”

Regarding initial production rates from the Akçakoca-3 well, Trillion confirmed that these are 3.3 MMcf/d using a 20/64” choke and from the upper seven-metre gas sands perforated during the initial operation.

The company highlighted that 27 metres of net pay remain to be perforated at a later date in this well, while final production rates will be adjusted as more gas is brought into the production facility from other wells.

Once the activities at the Akçakoca platform are completed, the Uranus rig will continue Trillion’s work programme by moving to the next platform at the SASB field. 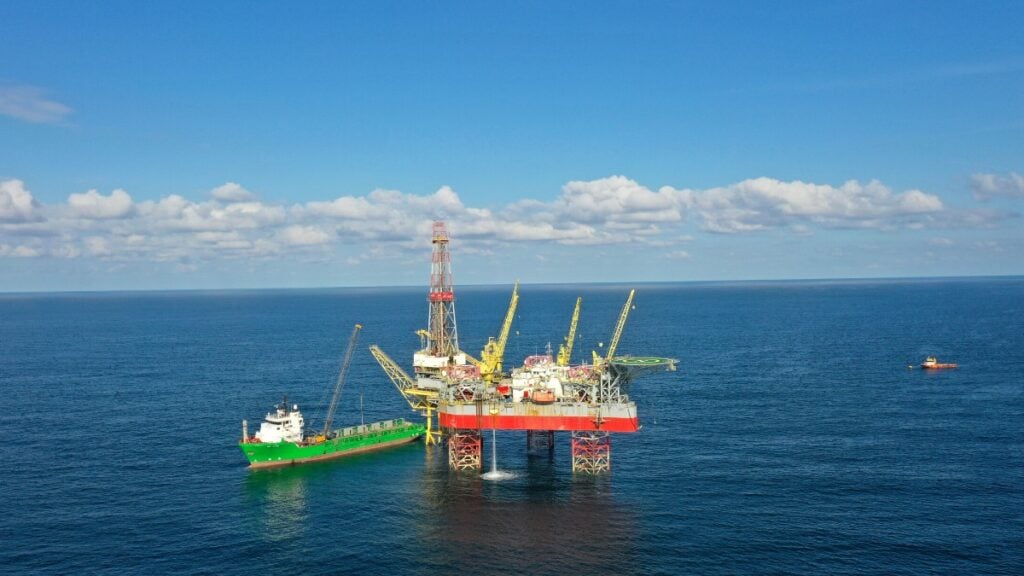