JD-Contractor has assisted the Copenhagen Police with recovery of the Submarine Nautilus, that sank Friday under suspicious circumstances.

The JD-Contractor vessel Vina worked with the construction of a new subsea cable for Krieger Flak when the police requested help to recover the Nautilus. Vina aborted its work at Kriegers Flak the night to Saturday and arrived at the position of the wreck of Nautilus’s submarine on Saturday morning.

In cooperation with relevant authorities, the ship, its crew and a dive team assisted in salvaging the submarine and towed it to the Harbour in Copenhagen. The submarine being considered a crime scene complicated the work, and therefore the police placed great emphasis on everything being documented so that no evidence was lost or compromised.

The submarine was therefore transported to a quay in Copenhagen where the police could empty it and investigate it under controlled conditions without having evidence being too compromised by the salvage work.

After completing efforts in less than 24 hours, Vina returned to Kriegers Flak where the work on establishing the subsea cable connection for Energinet has been resumed. 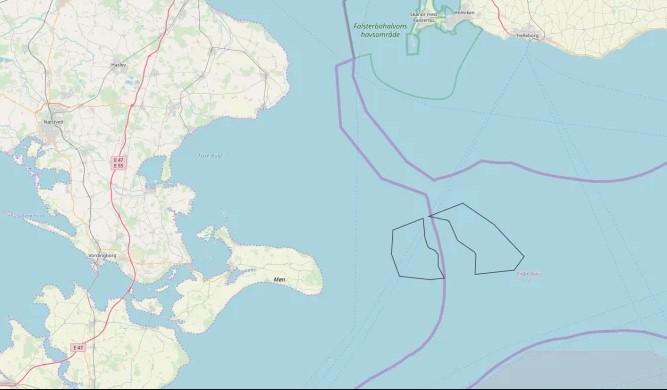