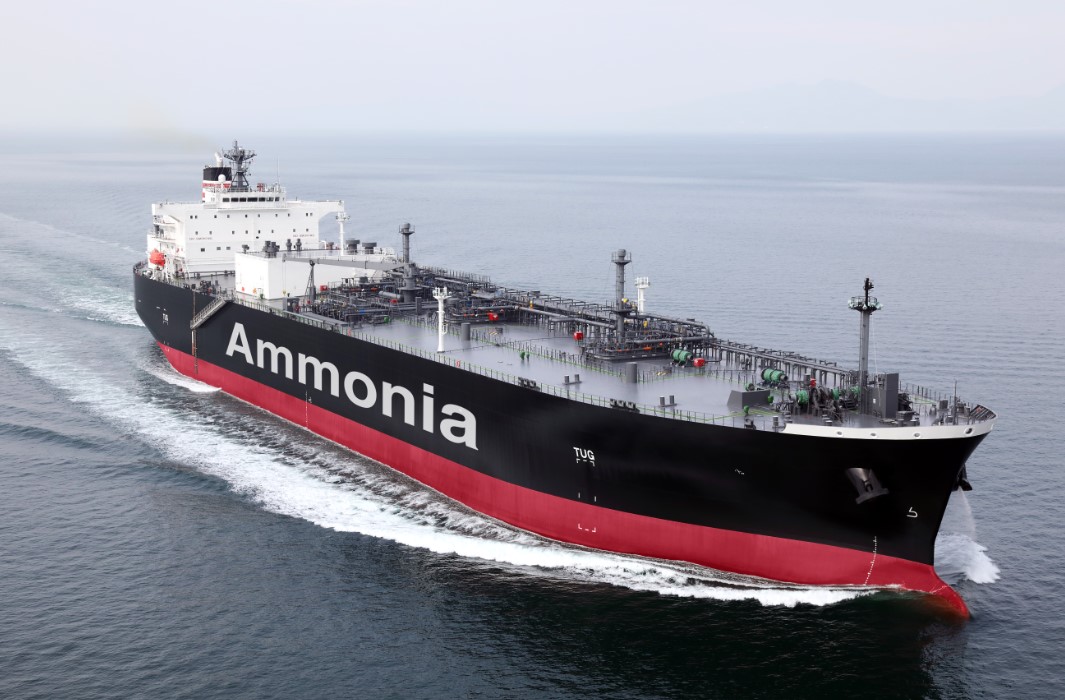 Specifically, the three partners will look into developing fuel-ammonia carriers suitable for domestic thermal power plants and receiving stations, building a fuel ammonia transportation and receiving system, as well as installing and operating propulsion engines that use ammonia as ship fuel.

JERA, NYK and MOL said they would also be working with related parties to foster the formation of rules related to the reception of fuel ammonia.

In preparing to start commercial operation of large-volume co-firing of fuel ammonia (20% of heating value) at Hekinan Thermal Power Station Unit 4 in the latter half of the 2020s, JERA launched an international competitive bidding process for fuel ammonia procurement in February this year. The process also includes an opportunity to participate in a fuel ammonia production project.

“In addition, the establishment of a method for transporting ammonia as a fuel for power generation will create a supply chain for the Hekinan Thermal Power Plant that reaches from upstream fuel ammonia to power generation,” JERA said.

“If the development of large-volume ammonia carriers and the construction of a fuel ammonia supply chain are achieved, both would be world firsts.”

Jera added that it would work to establish and expand the supply chain for green fuels such as ammonia by expanding commercial flow in cooperation with partners such as NYK and MOL and with domestic utilities that contribute to the safe and stable supply of fuel ammonia.

JERA has been working on the production and promotion of green fuels such as ammonia as part of its JERA Zero CO2 Emissions 2050 objective as it looks at ways to cut its emissions in domestic and overseas businesses. Most recently, the company signed a deal with IHI to look into the usage of ammonia in Malaysia.

The trio will explore establishing a 100% ammonia direct combustion power plant on Jurong Island, Singapore, which houses the country’s chemical and energy industries.

A 60MW class gas turbine combined cycle plant fueled by 100% ammonia is planned to be set up to produce carbon-neutral electricity, as well as stimulate ammonia demand to be ready for ammonia bunkering in the future.

MOL is also supporting ammonia transport business with the recently announced endorsement of a new strategy from the Mission Possible Partnership aimed at promoting decarbonisation in industry.

The sector transition strategy “Making Net-Zero Ammonia Possible” wants to ramp up the production of zero-emission ammonia, potentially for use as a clean marine fuel.

The company is also studying concept designs for a floating storage and regasification unit (FSRU) for ammonia fuel.

The company recently secured approvals in principle for its ammonia bunkering vessel (ABV) and an ammonia-fueled tugboat from the Japanese classification society ClassNK.