According to the company, the water jet, designed, developed and patented by JFSE, facilitates the excavation of soils previously considered too dense to excavate using traditional mass/controlled flow techniques.

JFSE’s excavators will now be capable of cutting soils with shear strengths up to double that which any other M/CFE system can realise. JFSE is the only M/CFE provider that can place its jets centrally.

The development of this new technology follows the recent successful launch of the MultiROV system which is said to provide new levels of controllability and productivity, as well as the Twin T8000 which is said to have the highest volume output of any subsea excavator in the world.

Graham Murdoch, technical director at JFSE, said: “We are committed to using our world-leading knowledge and expertise to continue to lead innovation in the sector. Our developments are all designed to bring very real, tangible benefits to our clients.

“Continuously evolving our service with advancements such as the centrally-located jetting system further cements our position as the leading and most versatile M/CFE provider in an ever-changing global market.

“Discussions with our clients identified this enhancement would offer significant benefits. We undertook a detailed computational fluid dynamics exercise to fully understand the effects of this setup and the results were impressive. We can now cut soils with shear strengths almost double that which any other M/CFE system can realise.”

The jets are now being fitted to JFSE tools which are stationed at strategic hubs in the UK, UAE, Singapore, Venezuela, USA, Brazil, China and Mexico. 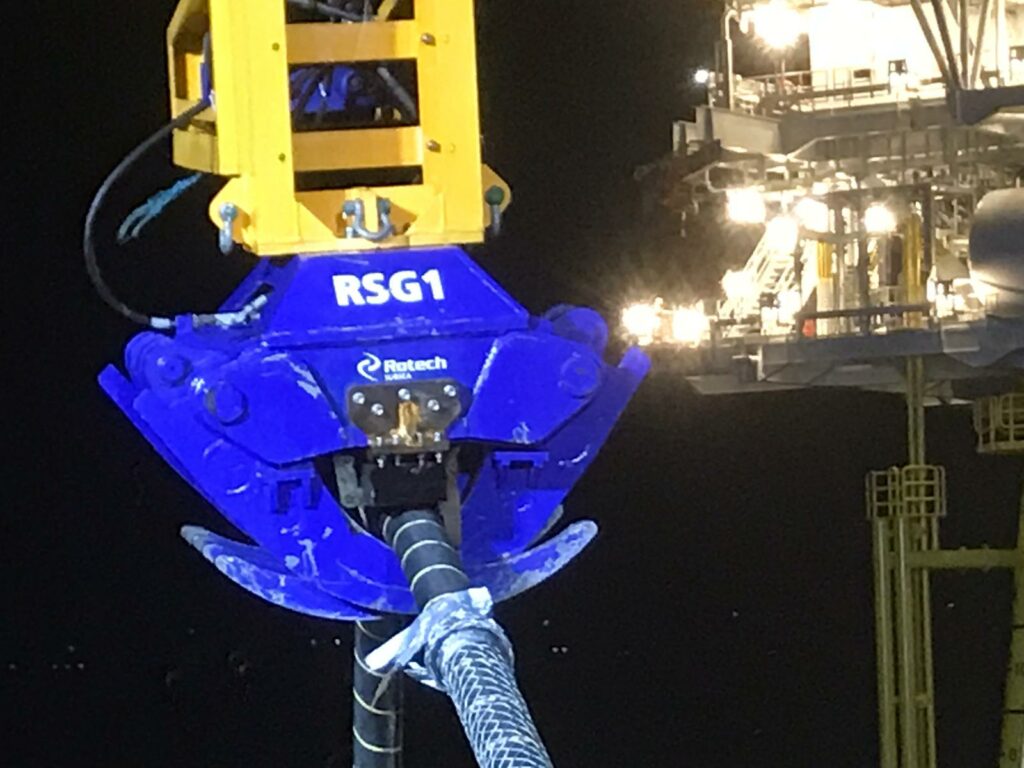