Pursuant to the capital injection of an aggregate of US$1,200,000, the issued share capital of HDI has increased from USD 3.8 to 5 million. Finally, the amount was transferred to Jiang Men Hongda Shipyard.

According to ASL Marine, the capital injection, funded through internal resources, is not expected to have material financial impact on the consolidated net tangible assets and earnings per share of the group for the financial year ending 30 June 2014.

The shipyard at Guangdong has a land size of eight hectares and it has been engaged in mainly shipbuilding activities on smaller vessels. 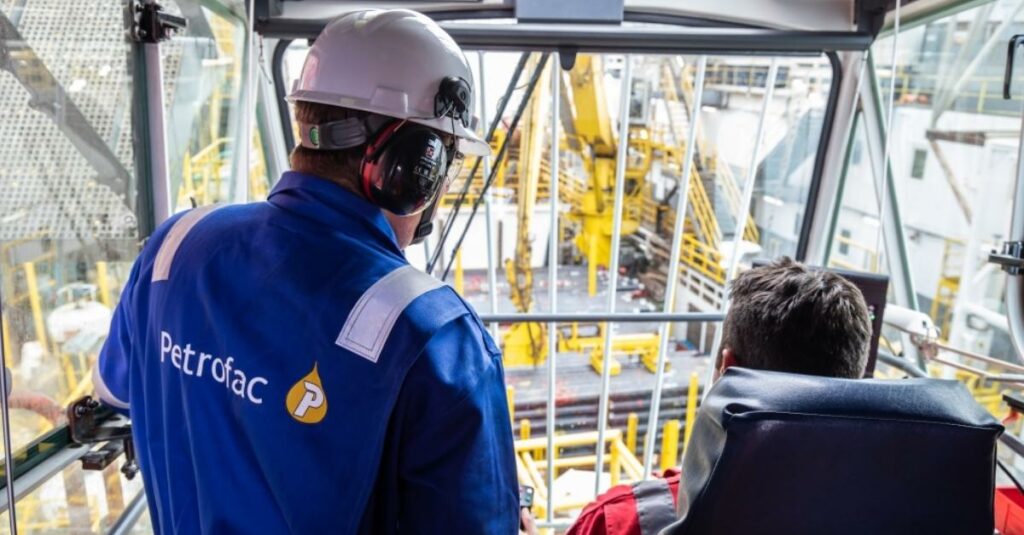