Jifmar Offshore Services has continued its expansion in Scotland with acquisition of the Shetland-based company Delta Marine one year after taking over North West Marine.

Thanks to this acquisition, Jifmar will now operate a fleet of nearly 40 vessels worldwide.

It will also reinforce its position in servicing the renewable and fish farming industries which are two areas in which Delta Marine is strongly active.

“With VOE Earl being the most powerful DP multicat currently on the market and the specific design of VOE Vanguard, we will be in a position to expand the range of services offered to our clients,” says Jean-Michel Berud, chairman of Jifmar Offshore Services.

With the fleets of Delta Marine and North West Marine, the group is now operating 9 vessels under Scottish flag. 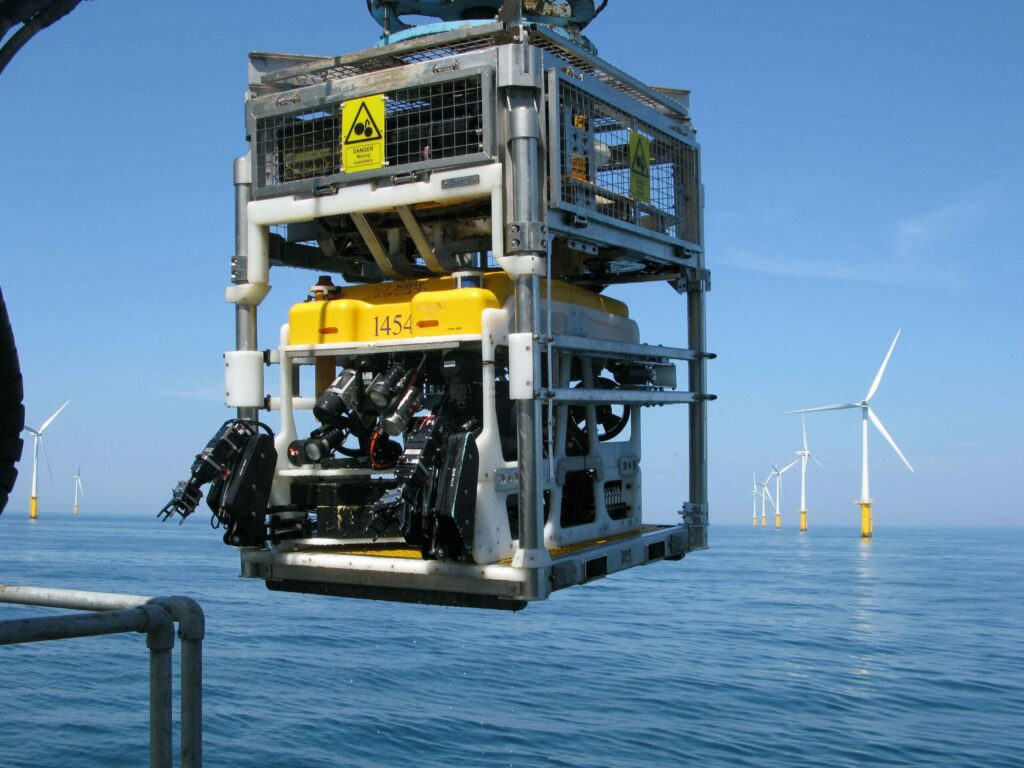