The ships in question are the 2001-built Aigeorgis and the 2002-built Aifanourios. The company said that the units were acquired for a total of USD 12 million, or USD 5.75 million and USD 6.25 million respectively.

The units, featuring around 50,300 dwt, are scheduled to join their new owner by early June 2019.

Jinhui Shipping and Transportation described the purchase prices of the vessels as “highly attractive”, adding that the additions would enable the group to expand its overall cargo carrying capacity while minimising risks of over allocation of capital to additional tonnages due to changes in maritime regulations going forward. 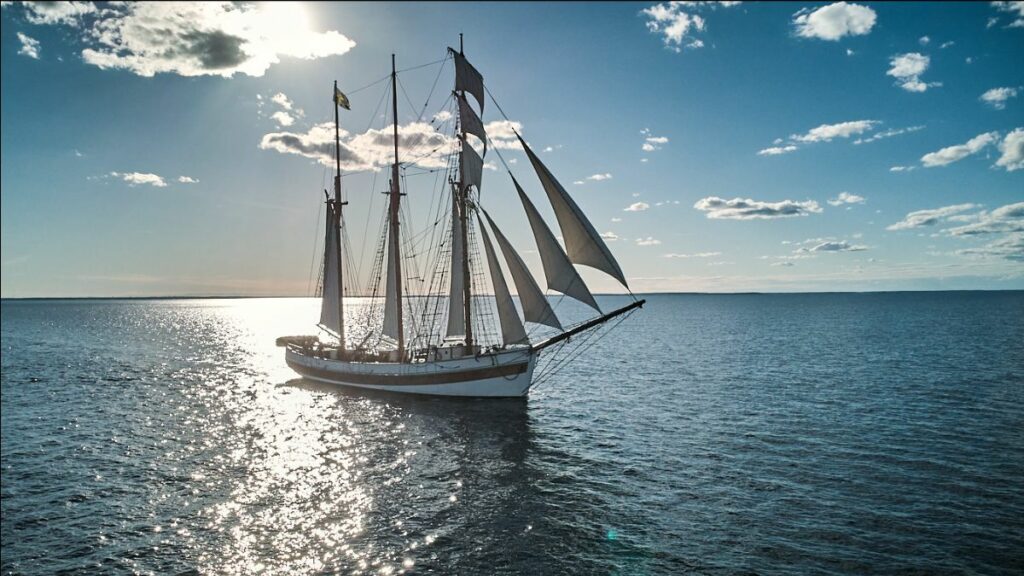