The British financier, which remained unnamed, has taken over more than EUR 126 million (USD 151 million) of debt from German HSH Nordbank for the company’s JR Fleet Fund CV, a shipping fund which had financed the company’s eleven container feeders.

On December 5, 2017, the bank’s Executive Board gave its approval and the transaction was closed on December 15, the short sea specialist informed.

JR Fleet Fund CV is the result of the previous restructuring deal from 2012 made with HSH Nordbank, the shipping company and its CV-partners. However, the deal was dependent upon the market recovery which did not happen. What is more, in 2016, the container feeder market even experienced its fourth dip.

“Although for a short time now, the market has been improving, JR Fleet Fund CV has not yet sufficiently benefitted from it,” the company said.

Back in 2015, the company saw the need to refinance the fund and it has been in talks with HSH Nordbank on potential options in order to make it a reality. In September 2017, the bank said it wanted to terminate its involvement in the eleven vessels, and JR Shipping then turned to an investment fund in London. 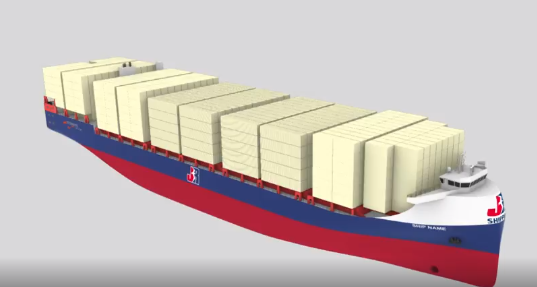