The talks on potential cooperation were launched in January this year as the four companies wanted to tap into the growing interest in LNG as environmentally friendly fuel.

This is in particular important taking into account the role of LNG as an alternative to heavy fuel in the anticipation of the entry into force of more stringent environmental regulations on a global scale.

Compared to heavy fuel oil, the use of LNG can reduce emissions of sulfur oxides (SOx) and particulate matter (PM) by approximately 100 pct, nitrogen oxides (NOx) by as much as 80 pct, and carbon dioxide (CO2) by approximately 30 pct, a joint release said. 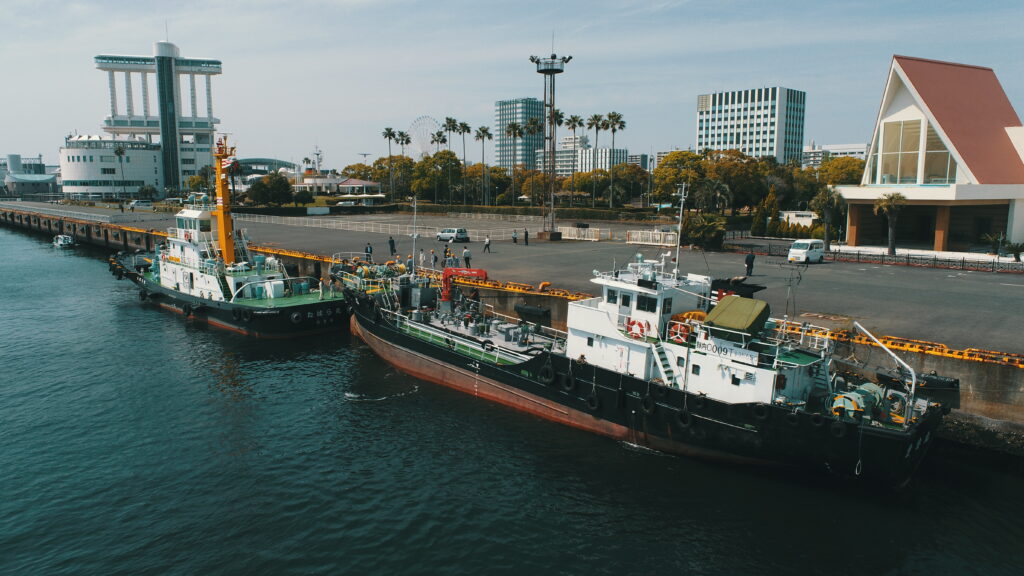