Kawasaki Heavy Industries has obtained approval in principle for its LNG floating power plant equipped with its own gas turbine.

Kawasaki received approval from ship classification organization DNV GL based on its “Gas Power Plant” rules, which were introduced in 2018.

An LNG floating power plant is an integrated system in which LNG fuel tanks, LNG regasification unit, power generation equipment, and switchyard are all outfitted on the hull.

It is towed on the sea or river and then moored at the installation site, where it generates power on the hull that is then supplied to the onshore power grid.

According to the company, demand for this type of power plant is expected to be strong in countries where demand for electricity is rapidly increasing, such as in Southeast Asia, especially on islands or in locations where it is difficult to secure stable power sources, and also in areas with geographical problems such as lack of land for constructing onshore power plants.

With this AiP, following a previous AiP obtained in May of this year for an LNG floating power plant equipped with Kawasaki’s own gas engine, Kawasaki’s lineup now consists of a CCPP model and a gas engine model. 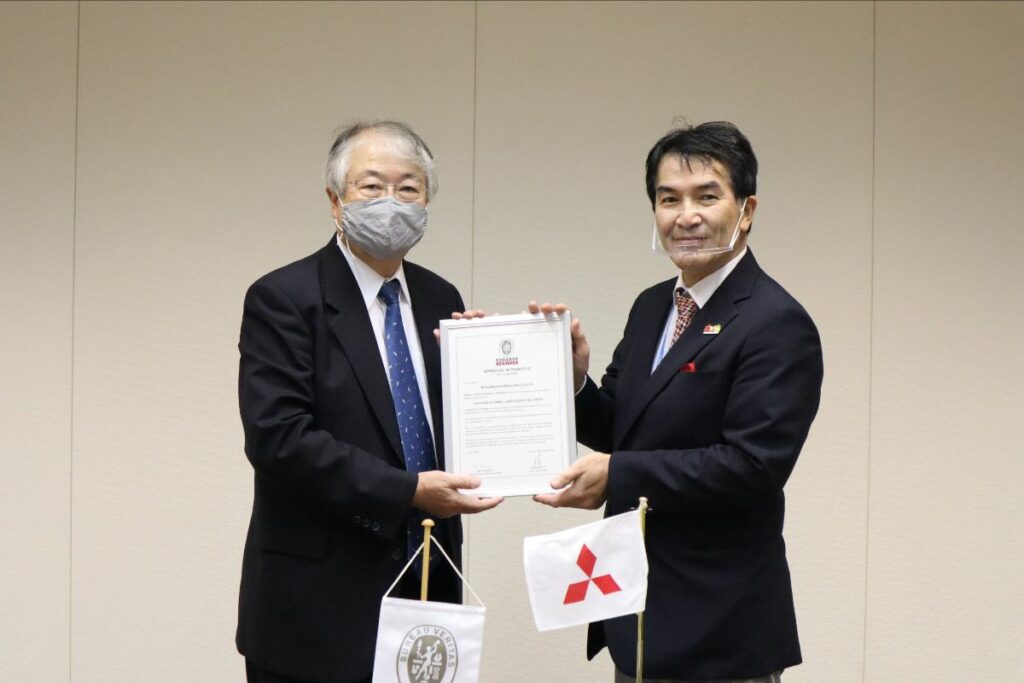