The launching ceremony took place at Kawasaki’s Kobe Works on May 22, 2018.

As informed, the ship is the sixth energy-saving type bulk carrier with a capacity of 55,000 dwt developed by Kawasaki. Following the outfitting at the Kobe Works quay, the carrier is expected to be delivered to its owner in August 2018.

The vessel has a flush deck with forecastle and five holds that are designed for optimum transport of grains, coals, ores and steel products. Four 30-ton deck cranes are installed along the center in between hatch covers to enable cargo loading and unloading in ports that lack cargo handling facilities.

Including Amis Nature, Wisdom Marine currently has a total of fourteen vessels on order at Japanese shipyards, scheduled for delivery between June 2018 and September 2020, according to the company’s website. 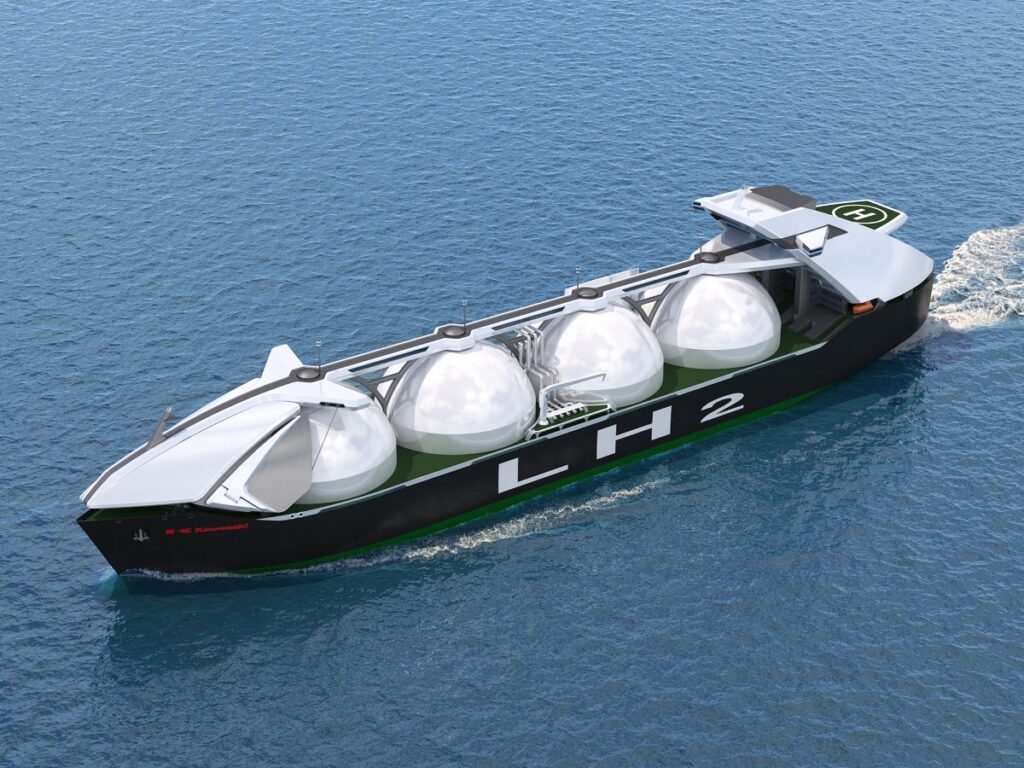