KBR, Inc., a global technology, engineering, procurement and construction company, has reported an increase in its Q1 2015 profit.

“Our first quarter consolidated results reflect improved operational and financial performance across our business segments and continued progress against our cost reduction targets. While KBR’s transformation continues we are on track to achieve the 2016 targets set forth on our analyst day for segment profit margin percentages and a $200 million annual cost reduction,” said Stuart Bradie, President and Chief Executive Officer of KBR, Inc.

“To-date the company has identified and actioned more than $100 million of the $200 million savings target. The identified savings will be realized throughout 2015,” Bradie said.

Bradie continued: “In recent months we have continued to win a number of key contracts that reflect our strategy, including a new engineering JV with the State Oil Company of Azerbaijan Republic (SOCAR) to establish a new engineering and support services company in Azerbaijan, the Black Sea LNG FEED award, a major U.S. construction award and pre-FEED work for two world-scale ammonia facilities.”

KBR says it continues to expect 2015 fully diluted EPS to be in the range of $1.07 and $1.22, excluding 2015 legal costs associated with legacy U.S. Government contracts estimated between $18 million – $25 million pre-tax. 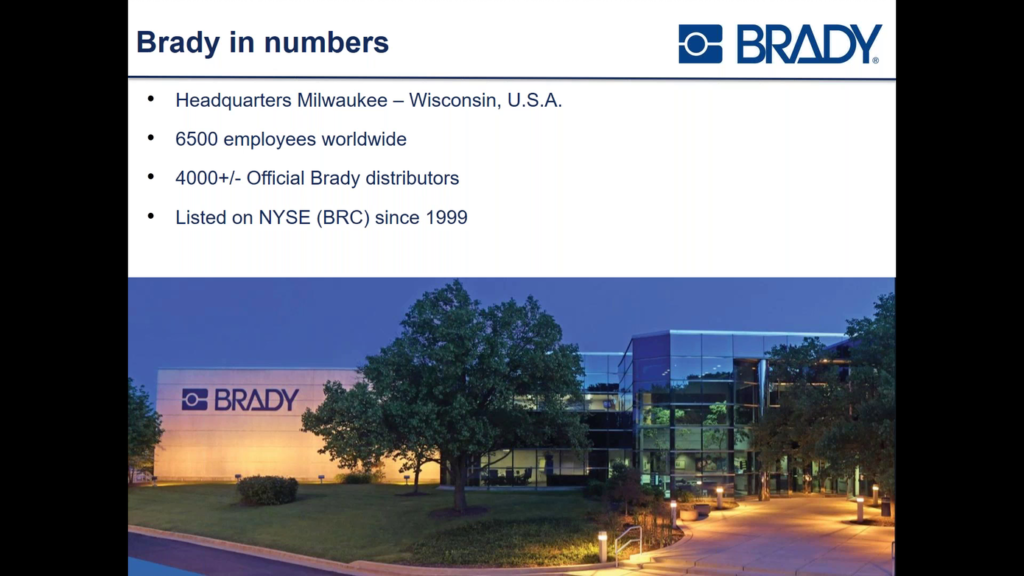 How to ensure safe working with Lockout/Tagout during maintenance?
Posted: about 1 month ago
Origin eyes green hydrogen project in Tasmania
Posted: 13 days ago
Subsea 7 drops to loss against a backdrop of sluggish activity
Posted: 18 days ago
Advertisement
Related vacancies