Troubled South Korean shipping company Hyundai Merchant Marine (HMM) is to become a subsidiary of state-owned Korea Development Bank (KDB) so as to avoid the company from going bust.

According to an official from HMM’s creditors, cited by the Business Korea, financial authorities and creditors will convert their bonds into equity and thus keep the company afloat until a normalization plan for the company is made.

The arrangement would be led by HMM’s largest shareholder, Hyundai Elevator.

As disclosed, the debt-for-equity swap will see KDB take 30 % of shares in total and the rest of the creditors will take 50% in shares.

The company has been in talks with ship owners since February on lowering freight rates, with a deal expected to be reached by the end of April.

Details on the amount of cuts and potential number of concerned ship owners were not revealed. However, based on the latest update, the company has reportedly managed to seal a deal with 60% of ship owners, and prospects for reaching a deal with the remaining ones are believed to be positive. 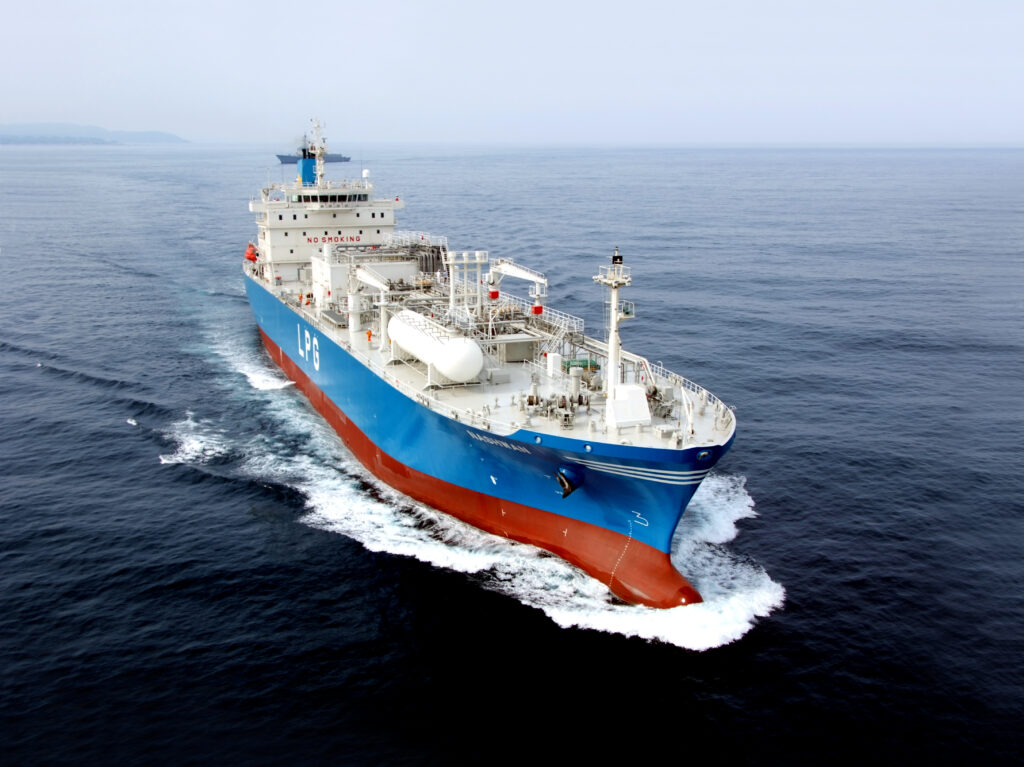