A key stage in the construction of Arvia, deemed as Britain’s newest and most innovative cruise ship, has been marked with the traditional coin-laying ceremony at the Meyer Werft shipyard in Papenburg. 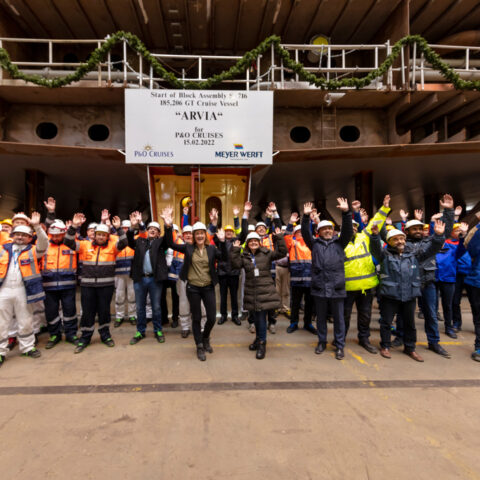 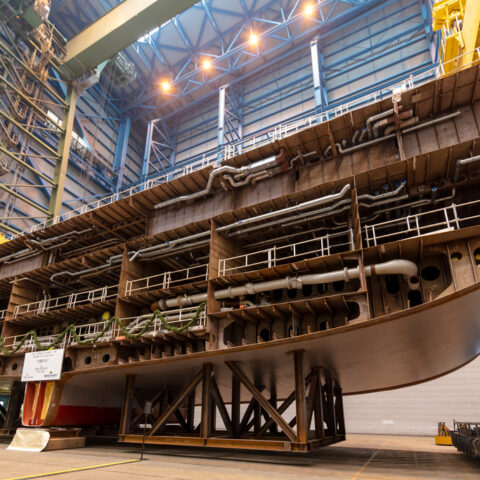 The keel laying block weighs 570 tons, is 11.3 metres long, 42.10 metres wide and 11.81 metres high and had to be lifted by an 800-ton crane. The next steps in the construction are the completion of the block assembly of the aft part of the ship in the dock as well as the further outfitting of the ship.

The 184,000 tonnes Arvia being built for British cruise line P&O Cruises will be powered by liquefied natural gas (LNG) like its sister ship Iona.

Arvia, meaning “from the seashore”, will have the capacity to accommodate 5,200 passengers and will be UK’s largest cruise vessel and among the largest in the world.

According to the company, the “sunshine” ship is scheduled for delivery in December 2022 and will sail its maiden voyage to the Canary Islands followed by a winter season in the Caribbean.

“This is yet another landmark in P&O Cruises new build history. Arvia will be our second ship to be powered by liquefied natural gas as part of P&O Cruises ongoing commitment to sustainable travel. Other world-class environmentally-friendly innovations include shore power connectivity and the latest technology for its four main engines”, said P&O Cruises president Paul Ludlow. 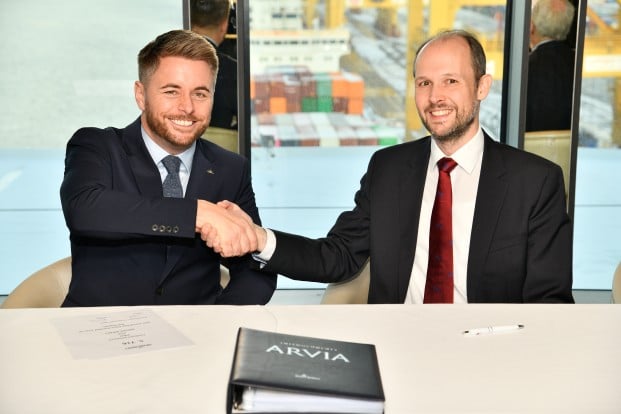