Contracts for the construction of the first three berths at Kenyan Indian Ocean Lamu Port have been signed between Kenya Ports Authority and China Communication Construction Company. The value of the contracts is approximately USD 480 million.

The signing ceremony was attended by the Kenyan President Uhuru Kenyatta.

President Kenyatta stated that this signing is a major milestone in delivering the LAPSSET Corridor Program as well as achieving Kenya’s Vision 2030.

President Kenyatta also underlined the significance of the project, stating that it will have a tremendous impact on the course of the country’s development.

“In the light of Kenya’s recent discoveries of mineral resources such as oil, coal and gas, the need for the Lamu Port and the corridor cannot be questioned,” President Kenyatta said.

“Our country must develop the additional transport and infrastructure capacity to harness the immense mineral wealth that our country is now discovering.” 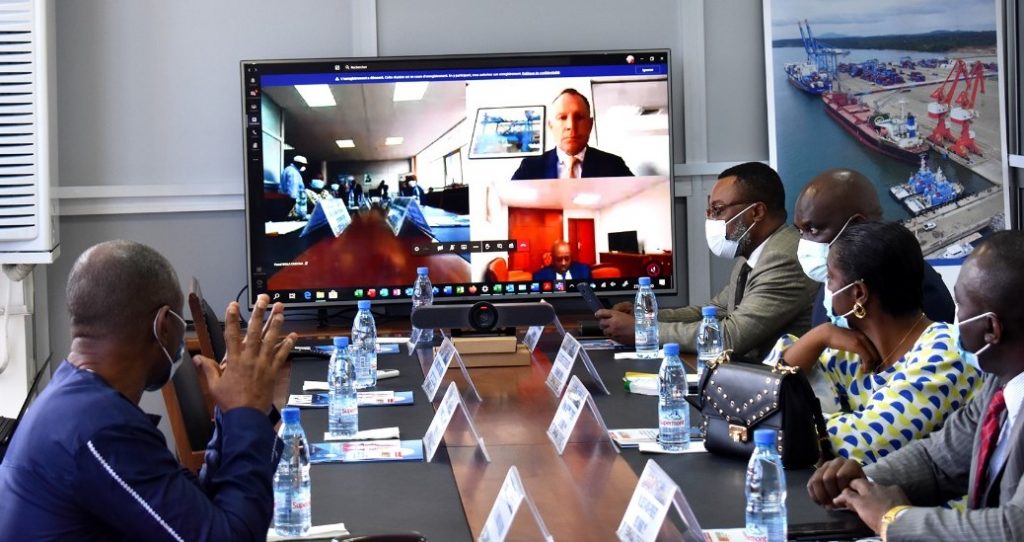