Keppel Corp., a Singapore conglomerate, posted a 41 percent drop in net profit for the first quarter of 2016.

The rig builder in the first quarter delivered three jack-up drilling rigs, one liftboat and one transformer platform.

Affected by the lack of demand for their services as the oil company are pulling breaks on drilling, the drillers are deferring their newbuild rig orders, thus affecting the rig builders. Keppel is no exception.

Loh Chin Hua, Keppel CEO said: “Earlier this year, Transocean and Ensco have announced the deferment of their projects. Deliveries of two other jack-ups, for Clearwater and BOT Lease Co, have also been deferred to next year, while deliveries of two semis are deferred from 2017 to 2019/2020. The  contracts are still valid, and we are working towards delivering them based on the new schedules agreed upon with our customers.

However, Loh Chin Hua said Keppel wouldn’t make provisions for any of these contracts currently, but he said Keppel was monitoring the situation carefully.

On the workforce front, the CEO said Keppel was “rightsizing” the organization in order to remain profitable. 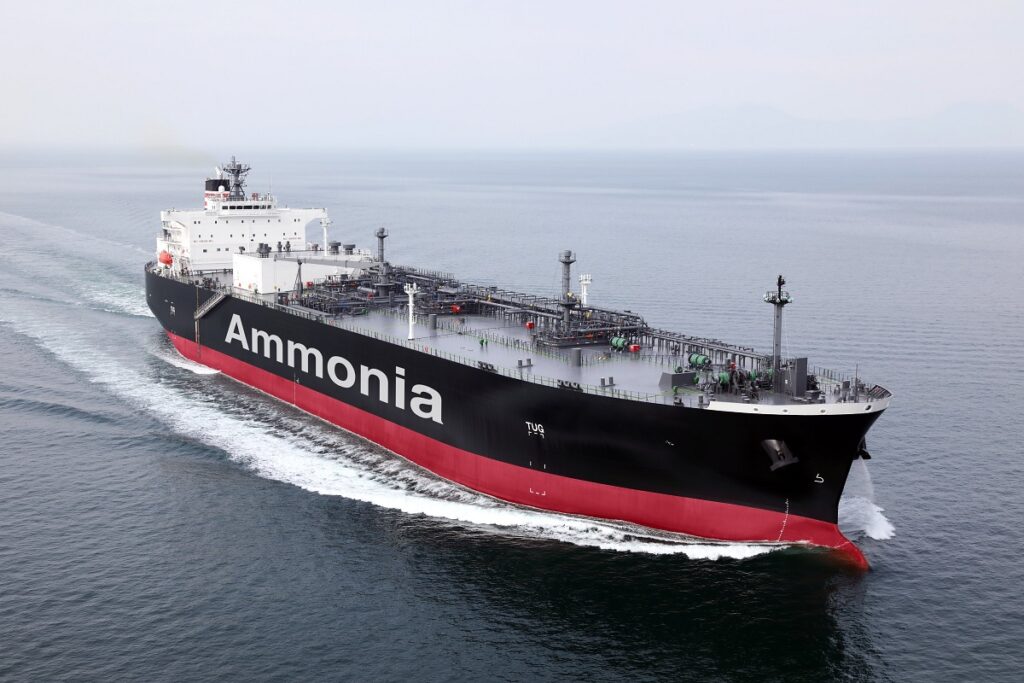