Kitty Petra Heads Out to First Charter after Seawork

She started working for RWE Innogy UK at the Gwynt y Môr Offshore Wind Farm on 20th June 2014. Gwynt y Môr is a £2 billion+ project consisting of 160 turbines in Liverpool Bay off the coast of North Wales; construction is due to be completed later this year.

Leo Hambro from Tidal Transit said: “For the duration of this initial charter, she will be operating out of Mostyn in North Wales, carrying construction workers, tools and equipment to the wind farm. This West Coast contract is a first for Tidal Transit vessels; our other three PTVs, Ginny Louise, Eden Rose and Tia Elizabeth, all of which are built to the same high technical specification as Kitty Petra, are chartered to offshore wind farms off the East Coast. This is our first charter to RWE Innogy UK, and indicates that we have no geographical limitations.

“A second charter for Kitty Petra is in the final stages of negotiation, and should be in place by the time the Gwynt y Môr contract finishes in late September 2014. This will see Kitty Petra fully employed throughout the winter.” 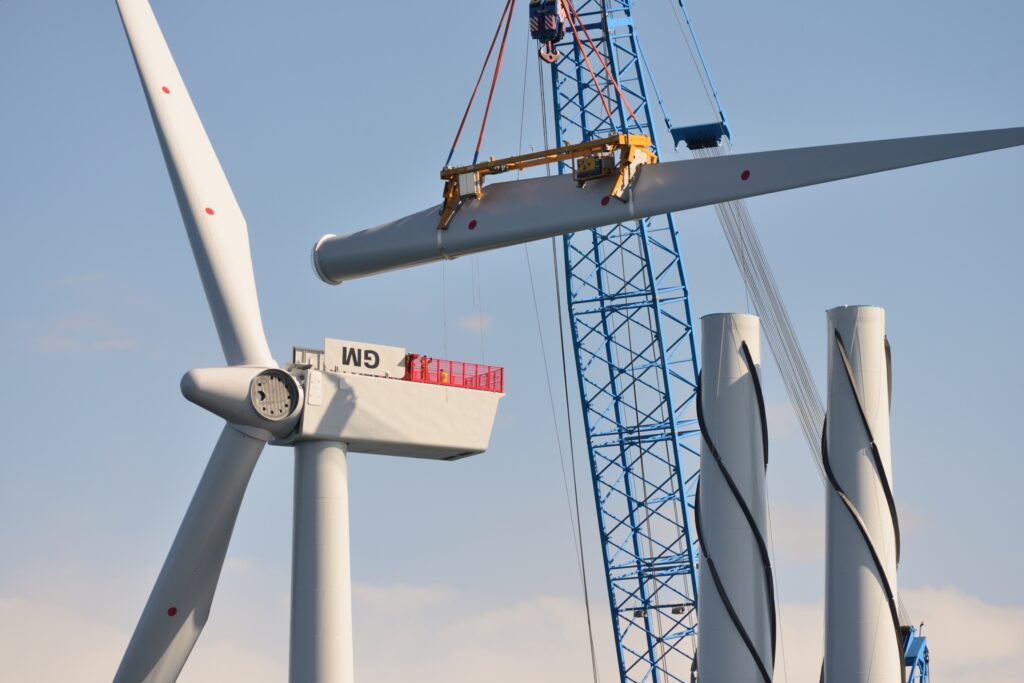