With this investment, the port will undertake minor improvement works, including quay upgrades, deepening of the navigation channel and infrastructure projects, as well as the start of new development projects.

The Klaipeda port authority will contribute USD 18.9 million of its own funds, while some USD 6.5 million will come as EU aid.

Vaitkus said that this move is a part of the port’s investment strategy leading to a number of large projects expected to start next year when the investment amounts will be significantly increased.

Port officials expect that around USD 441.1 million will be invested in the Klaipeda until 2024.

Vaitkus added that the port set a new cargo handling record in 2015. The total annual amount of cargo handled increased by 10.5 percent to 3.3 million tons. 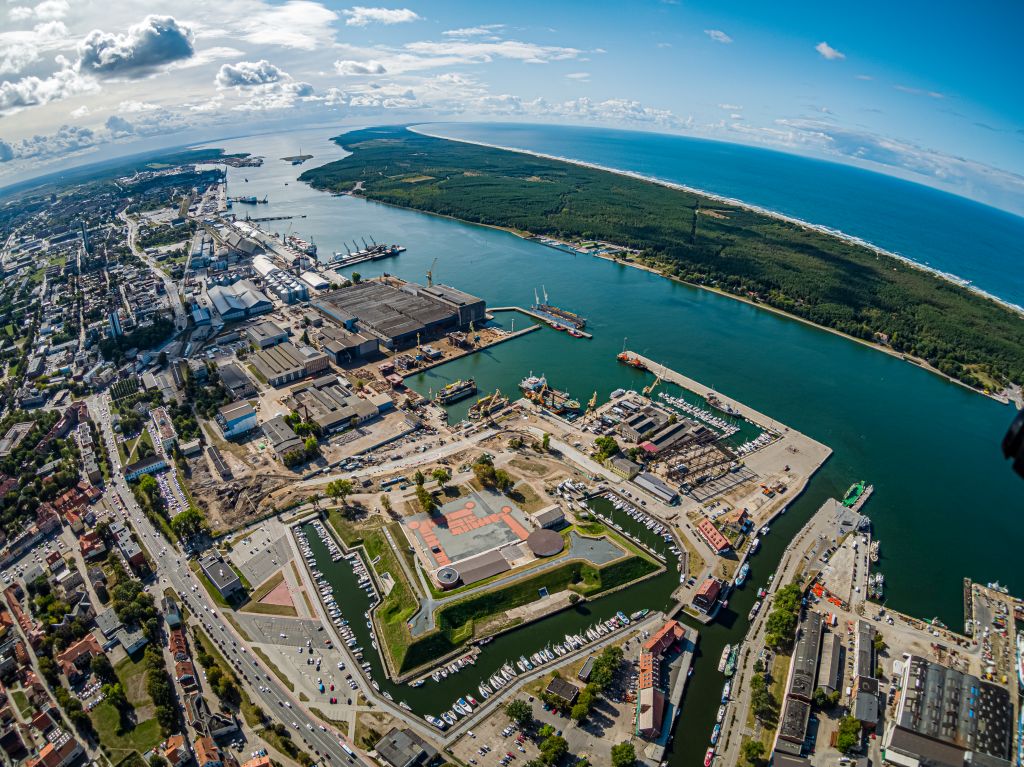