A subsidiary of Klaveness Ship Holding AS, T. Klaveness Shipping AS, has declared an option for the construction of one 80,500 DWT combination carrier at Zhejiang OuHua Shipbuilding Co. Ltd. in China.

This puts the total number of orders for combination carrier at Zhejiang OuHua Shipbuilding Co. Ltd. in China to three vessels. The third vessel is estimated to be delivered in January 2017 and will be part of the Cabu fleet of vessels.

Klaveness has further declared an option for the construction of two 82,000 dwt Kamsarmax vessels at Jiangsu Yangzijiang Shipbuilding Co. Ltd. in China and has resold the contract for one of the vessels to an external party. The same party has also purchased one of the sister vessels ordered by Klaveness in 2013. 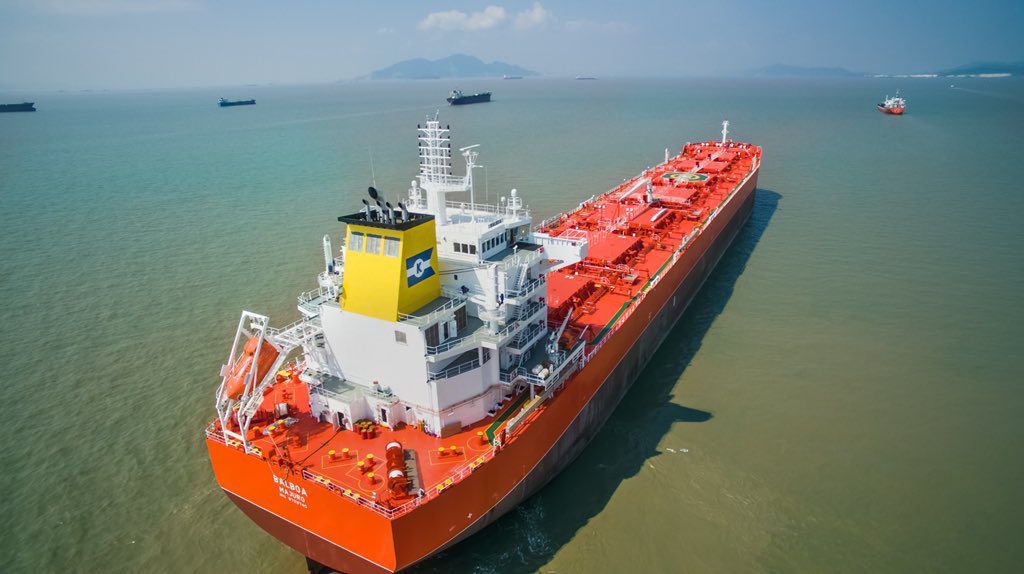