According to the company, the carriers are expected to join Klaveness’ fleet during the second half of 2018. The contract includes options for further vessels.

The deal with Jiangsu New Yangzi Shipbuilding also includes cancellation of the second of two 82,000 dwt Kamsarmax vessels under construction at the yard. The first Kamsarmax vessel will be delivered in February 2016.

“This transaction is in line with our strategy to invest in specialized vessels with a substantial value creation in terms of energy efficiency,” says Lasse Kristoffersen, CEO of Torvald Klaveness.

Klaveness, which operates a fleet of six combination carriers in the Pacific and Atlantic Oceans, already has three 80,500 dwt combination carriers under construction at Zhejiang OuHua Shipbuilding Co., China. These vessels are expected to be delivered in late 2016 and early 2017.

As reported by World Maritime News in November, a subsidiary of Klaveness Ship Holding AS had reached an agreement to sell five of its selfunloading vessels.

The company said that all parties have now lifted their subjects and Memorandum of Agreements have been signed.

Closing and transfer of the vessels to the sellers will take place early in 2016. 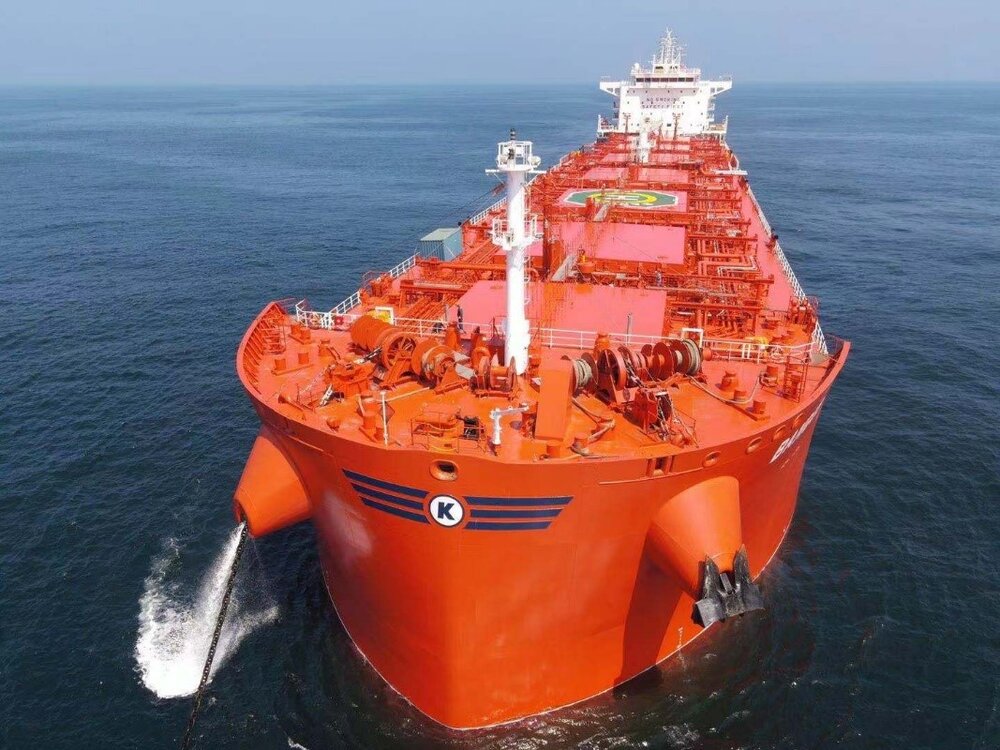