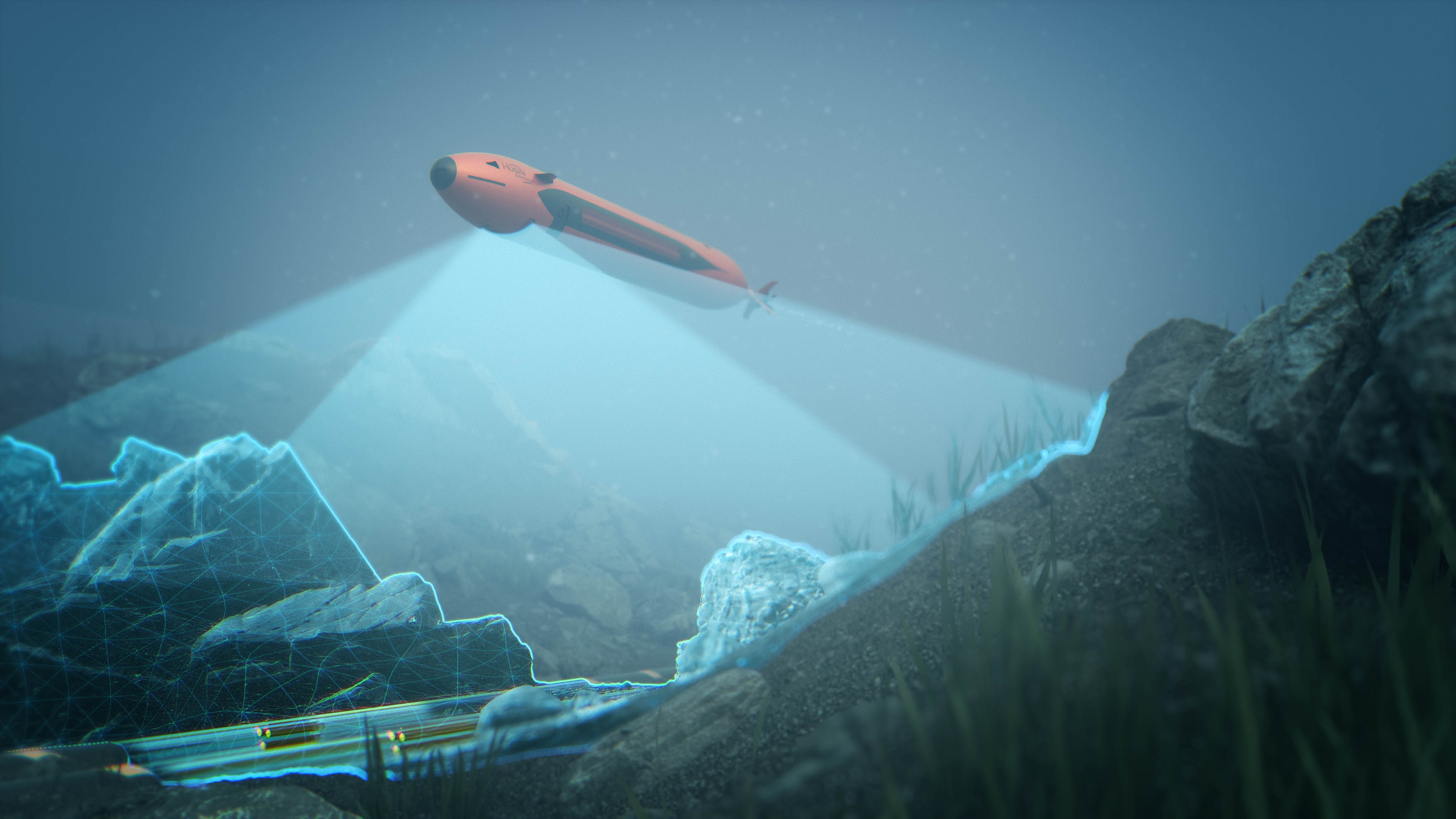 Kongsberg Maritime has announced the next generation of its HUGIN autonomous underwater vehicle (AUV).

This allows HUGIN Endurance to undertake extensive missions without the support of a mothership.

Shore-to-Shore operations offer the opportunity to reduce carbon footprint for commercial activities and yet retain unrivalled data resolution and accuracy.

With this in mind, Kongsberg has added its Maritime Broadband Radio (MBR) communications system to HUGIN Endurance’s payload. This allows it to surface and share data with any suitably equipped installation; such as another vessel, shore station or a wind turbine with an MBR antenna.

The HUGIN Endurance can carry a wide array of sensors including the high-resolution Kongsberg HiSAS synthetic aperture sonar; a wide swath multibeam echo sounder; sub-bottom profiler and magnetometer, together with other sensors to detect parameters such as methane, current and turbidity.

This ensures the AUV can perform situational awareness scanning, and mapping/inspection activities for far-field applications such as offshore wind farms.

According to Kongsberg, the new AUV also delivers significant sustainability benefits, not only when contrasted with conducting operations from surface vessels but also compared with other AUV operations, as the reduction in the need for surface support further diminishes the environmental footprint.

“We are proud to launch HUGIN Endurance, which represents a step change in AUV operations. Teaming long endurance with large area coverage capabilities allows a single AUV to map areas up to 1,100 square kilometres in a single mission – a target impossible until now. 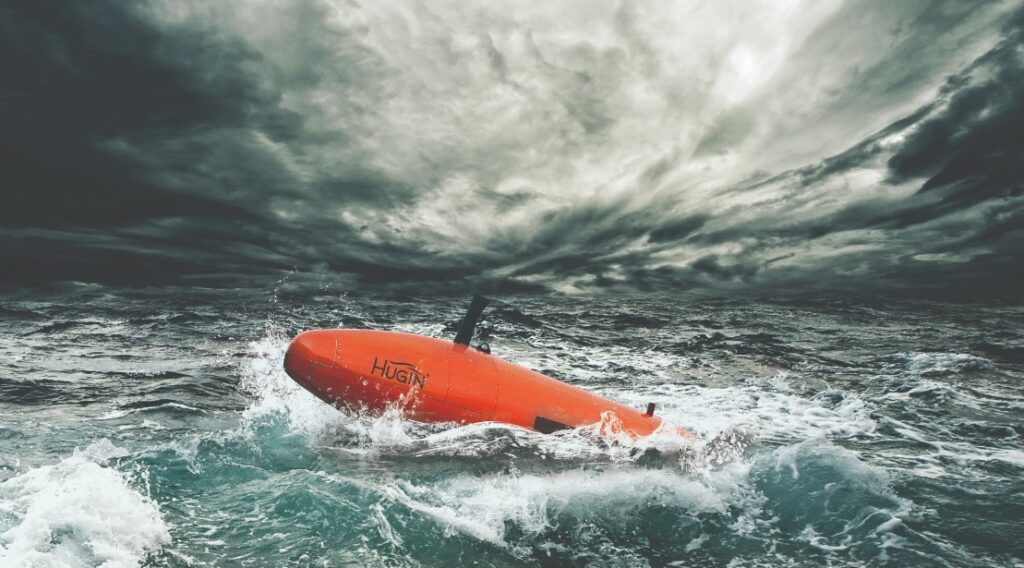