Kosmos Energy adds Wood chairman to its board

U.S. oil and gas company Kosmos Energy has appointed Roy A. Franklin to its board of directors, effective 9 June 2021.

Franklin is a senior executive with more than 45 years in the energy industry and extensive board experience in multiple companies both in the public and private sector. He currently serves as Chairman of the international energy services group, John Wood Group and is also a member of the Advisory Board of Kerogen Capital, Kosmos said on Thursday.

He was previously the Chairman of Premier Oil, a UK-based independent oil and gas exploration company, from 2017 until its acquisition by Chrysaor in 2021, the Chairman of privately-held Energean Israel from 2017 to 2021, and the Deputy Chairman of Equinor from 2015 until 2019.

Franklin began his career at BP where he spent 18 years in roles of increasing responsibility. He then joined Clyde Petroleum as Group Managing Director and served as CEO of Paladin Resources from 1997 until its acquisition by Talisman Energy in 2005.

Andrew G. Inglis, Chairman and Chief Executive Officer, commented on Franklin’s appointment: “He has an impressive record of achievement across the upstream sector. In his executive roles he has created significant value for shareholders and in his non-executive board positions the companies he has served have benefited from his deep strategic understanding of the sector.

“This is a time of challenge and opportunity in the upstream sector and I am confident Roy’s extensive and varied experience will prove invaluable at the Kosmos board”.

Earlier this year, Kosmos also named a new head of exploration as well as a new chief geoscientist. 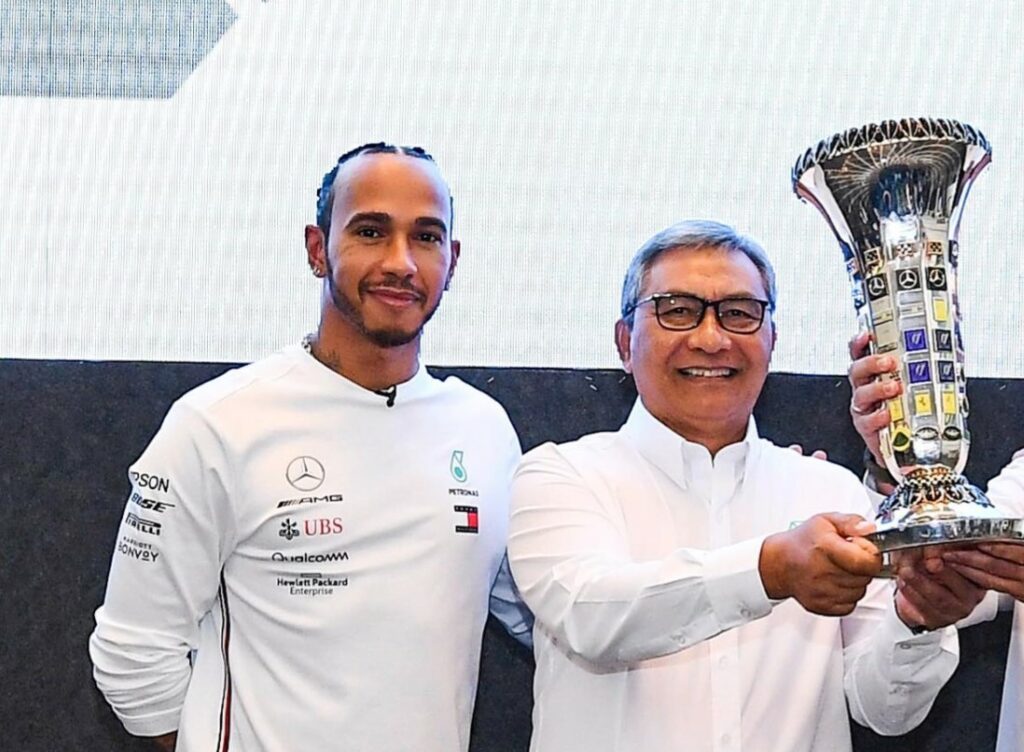