Russia’s Krasnoye Sormovo shipyard, cruise company Vodohod and leasing firm Goznak-Leasing have signed a three-party contract for the construction and delivery of a cruise liner within the Project PV-300, MNP Group informed.

Under the agreement, the ship will be built at Krasnoye Sormovo shipyard, part of United Shipbuilding Corporation, and delivered to Goznak-Leasing (the customer) and Vodohod (the consignee) by February 1, 2020.

Preparations for the construction works are in progress, according to MNP Group, a shipbuilding project management firm.

Designed by Marine Engineering Bureau, the ship will be the second liner within the project to be constructed at Russian shipyards.

The four-deck new-generation vessel will feature a length of 141 meters and a width of 16.8 meters.

“With her class М-Пр 3.0 (ice 30) А of Russian Maritime Register of Shipping the ship can be operated in sea and coastal areas, as well as in the Ladoga and Onega lakes with waves of up to 3 meters high,” MNP Group said. 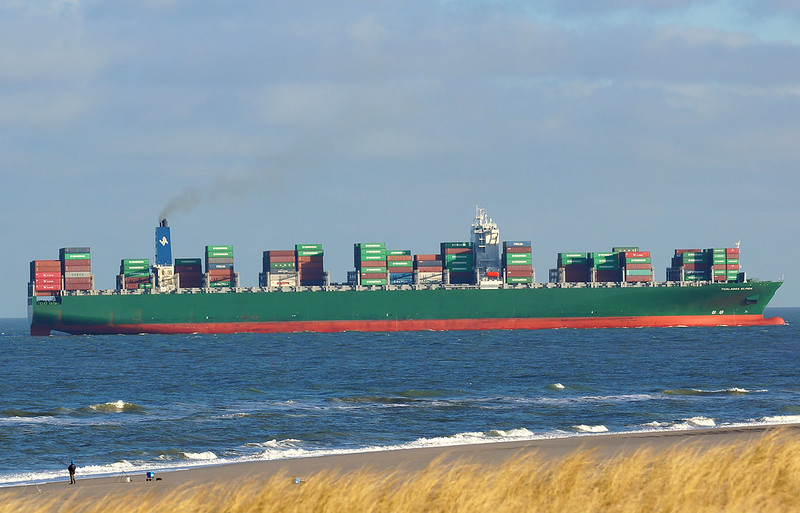