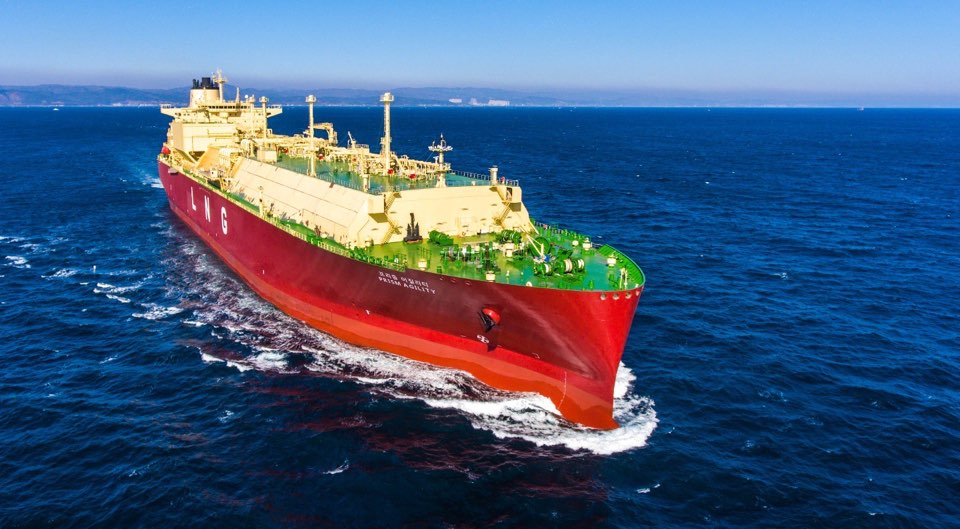 The order has been secured by KSOE’s subsidiary Hyundai Samho Heavy Industries, the shipbuilder said in a filing with Korea Exchange.

The contract, signed with an unidentified shipowner based in Oceania, is worth KRW 346 billion ($ 241 million).

KSOE said that under the terms of the order, the ship is expected for completion and delivery by the end of April 2026.

Yonhap reported that the vessel would be built at Samho’s shipyard in Yeongam on the southwest coast.

KSOE has surpassed its yearly target for 2022 having won orders for 184 ships, an equivalent of $22.06 billion. The shipbuilding major’s objective for this year was a $17.4 billion orderbook value.

The contract announcement coincides with a major project KSOE is embarking upon with Shell, Doosan Fuel Cell, HyAxiom, and classification society DNV.

Under the agreement, KSOE’s subsidiary HHI will use a 600KW high-efficiency solid oxide fuel cell (SOFC) for power generation on a 174,000 cubic-metre LNG carrier to be run by Shell from 2025.

The LNG carrier will use fuel cells as an auxiliary power unit (APU) and perform its demonstration for one year on the actual trade route.