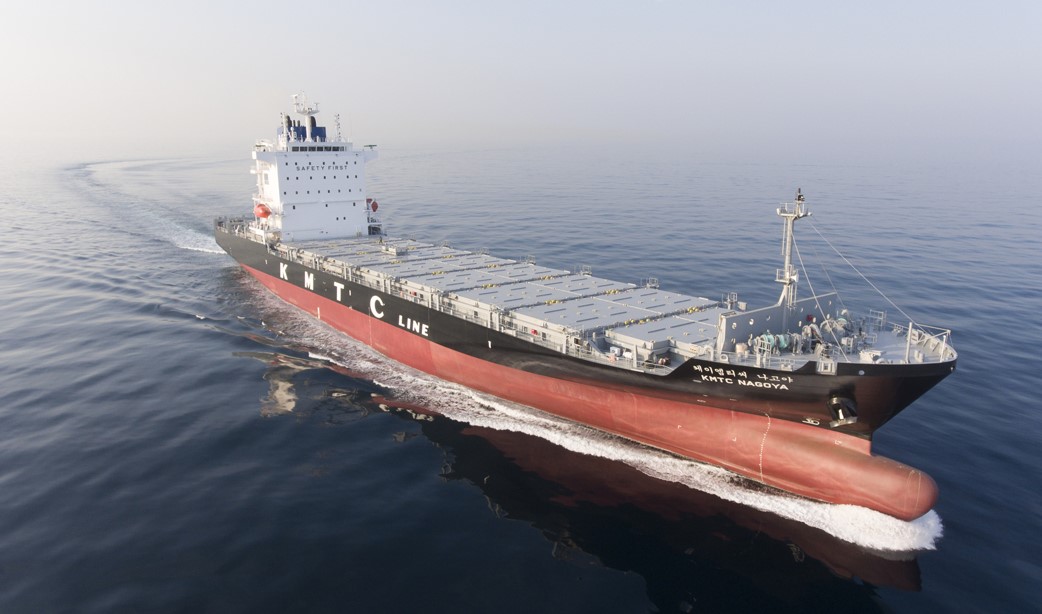 On 19 September 2022, KSOE said it signed deals with two African shipping companies to build four liquefied natural gas- (LNG) powered containerships as well as four petrochemical carriers. The shipbuilder did not disclose the names of the African shipowners.

The containerships will be 170 metres long and 27.6 metres wide. To be built at Hyundai Mipo Dockyard in Ulsan, they are slated delivered for delivery sequentially from the first half of 2025. These units will be equipped with LNG dual-fuel propulsion engines which comply with the strengthened environmental regulations of the International Maritime Organization (IMO), set to be implemented in 2023.

The ships will be built by Hyundai Mipo Dockyard unit Hyundai Vietnam Shipbuilding and handed over to their owner by 30 November 2025.

Once completed, they will feature a length of 183 metres and a width of 32.2 metres.

The announcement by KSOE coincided with another order placed at Hyundai Mipo. Singapore-based Eastern Pacific Shipping (EPS) booked four 1,400 TEU LNG-powered containerships at the aforementioned shipyard. The ships, scheduled for delivery also in 2025 and worth $205.6 million, will be chartered to U.S. shipping and logistics company Crowley.