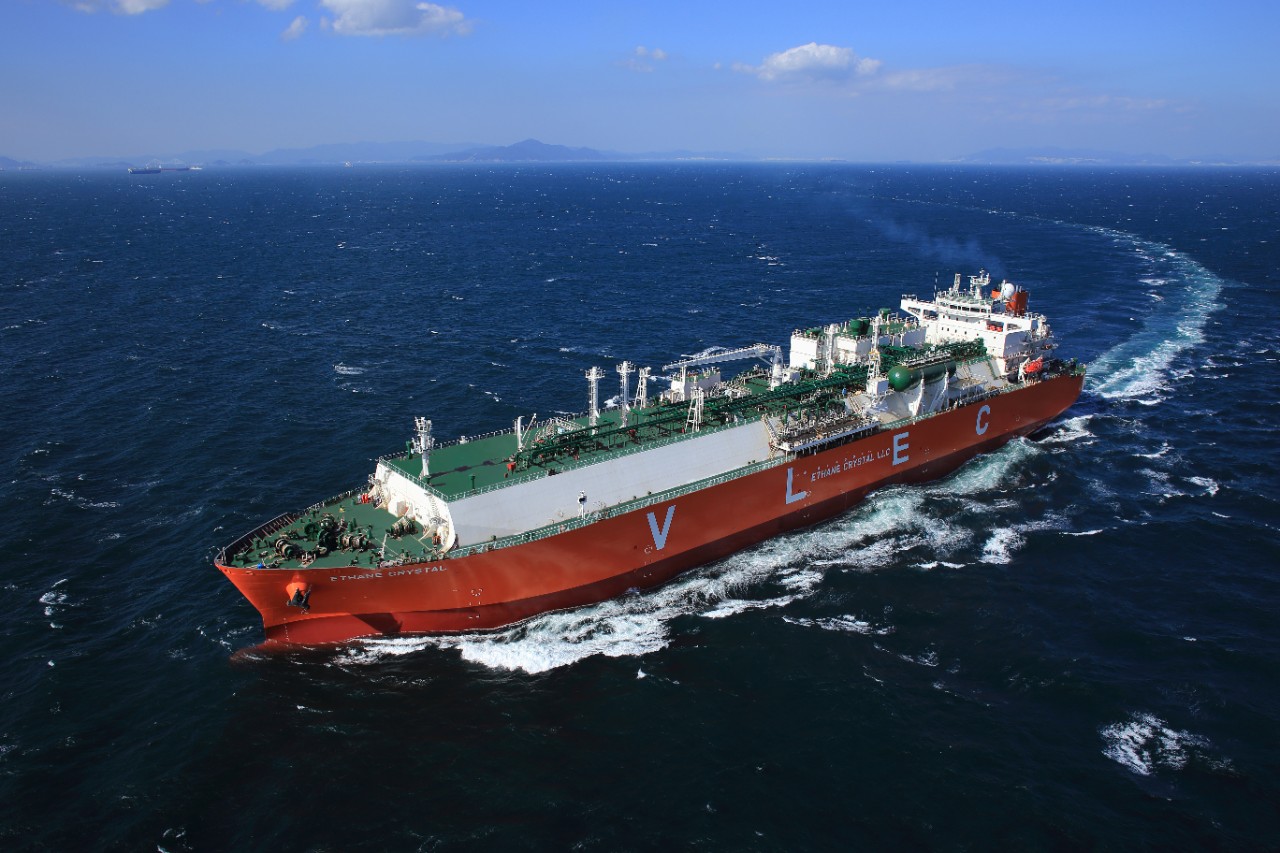 The construction work will be performed in Ulsan by KSOE’s affiliate Hyundai Heavy Industries (HHI). The order, which was placed by an undisclosed shipping firm from Asia, is valued at KRW 399.9 billion ($308 million).

The newbuilds are slated for delivery by 5 January 2026, KSOE said in a stock exchange filing.

The South Korean major has received $22.82 billion worth of orders so far this year. The company’s orderbook stands at 190 vessels. With the new orders placed, the firm achieved 130.8 percent of its yearly target of $17.44 billion.

The deal comes on the back of a massive order HHI scored in October with Danish shipping giant A.P. Moller – Maersk booking additional six large ocean-going vessels that can sail on green methanol.

The vessels, which have a nominal capacity of approx. 17,000 TEU, are expected to save about 800,000 tonnes of CO2 emissions annually. They are scheduled for delivery in 2025 and will sail under the flag of Denmark.

To support the global adoption of carbon capture and storage (CCS) – widely acknowledged as a crucial step towards decarbonisation – the transportation of large quantities of liquefied CO2 (LCO2) by ship is set to grow significantly and, as a result, key marine stakeholders have been working to develop ship designs.