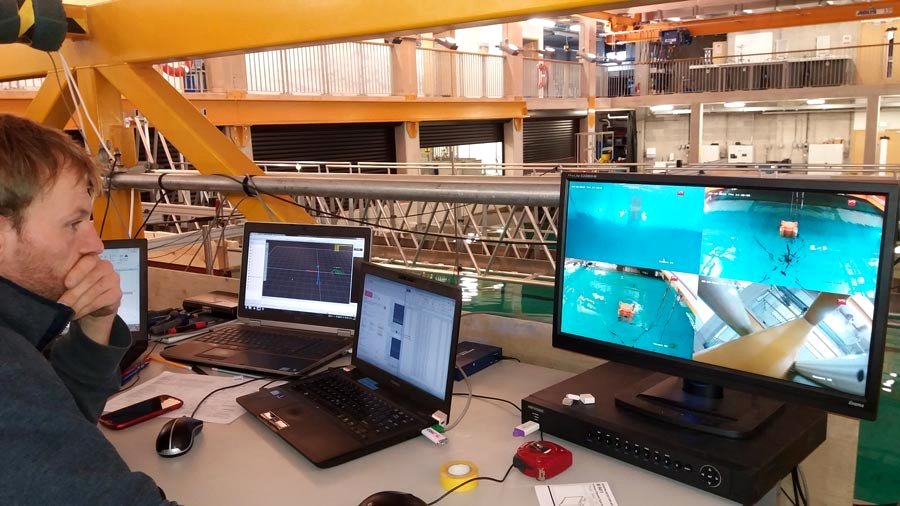 Belgian start-up Laminaria has opened two vacancies for positions that will help the company undertake project to test and demonstrate a commercial scale wave energy device off Orkney in Scotland.

The company, set to deploy its full-scale wave energy device at the European Marine Energy Centre (EMEC) test site later in 2018, is seeking a Project Manager, and Mechanical Design Engineer/Data Analyst who will facilitate the delivery of the project.

As a Project Manager for Laminaria, the scope of work entails taking charge of planning and organizing, facilitation, permitting, consenting and reporting for the Laminaria project.

The second vacant position – that of Mechanical Design Engineer/Data Analyst – will act as the right ‘engineering’ hand of the company’s Chief Executive Officer.

Namely, the post includes involvement involved in the construction, monitoring, data analysis and follow-up of the entire project. Other responsibilities include generating concepts, conceptual and detail design, prototyping and testing of parts for the Laminaria.

Both positions will be based in Orkney for the next 1,5 years, the company noted.

Laminaria’s wave energy device falls under the attenuator type of wave energy converter, and is constituted of vertical surface that interacts with the incoming horizontal wave energy.

As a result of the horizontal movement in the water, Laminaria’s device is subjected to tilting and translational motion, which is transferred through the mooring ropes to the generators which produce electricity.