Lankhorst Ropes’ breadth and depth of experience in meeting the mooring challenges facing operators will be in the focus at this year’s Offshore Technology Conference (OTC) 5-8 May in Houston on the WireCo WorldGroup booth, no. 1671 in the Reliant Center.

The booth will feature Lankhorst’s largest diameter and strongest Gama 98® polyester mooring rope to date with a 2,578T MBL. Manufactured for Eni Norge AS, the rope will be used to moor the Goliat FPSO (Floating Production Storage and Offloading) in the Barents Sea, offshore Norway at 400 m (1,312 ft) water depth.

A key element of the FPSO’s mooring system is the use of in-line buoyancy elements manufactured by Lankhorst Mouldings, and also on show at OTC. The buoyancy units, integrated within the mooring line, are secured on elongated shackles and have an uplift of 19 T, preventing the polyester ropes from touching the seabed.

As operators move to deeper moorings, further offshore, Lankhorst is already investigating alternative mooring systems. One such is based on ultra-low creep, high modulus polyethylene (HMPE), specifically Dyneema® DM20. In addition to being 2-3 times stiffer and approximately 45% volume of polyester, the rope has low elongation so there is no need to pre-load lines offshore and installation can be performed with smaller vessels. 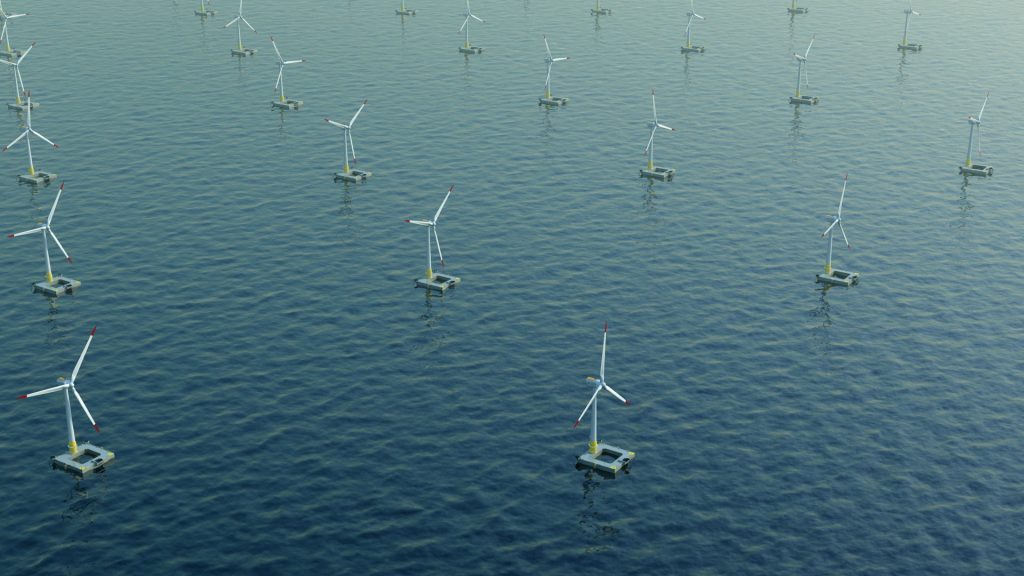