Russia’s Sakhalin Energy has begun its annual preventive maintenance campaign at PA-B, the largest oil and gas production platform of the Sakhalin-2 project.

Sakhalin Energy said that the campaign started on Tuesday, 1 June, and would be completed before the end of the month. The operational efficiency of the asset and the entire сompany will hinge largely on the performance of the agreed scope of activities.

According to the company, an annual purging of the hydrocarbon multiphase flow separation vessels will be conducted on the platform as well as a repair of the produced water filters, maintenance of two gas compressors, including a gearbox inspection at one of them, and several other maintenance tasks.

“In 2021, the PA-B platform will be the first to implement those activities among the Sakhalin-2 production assets. Directly after their completion, the company will proceed with the scheduled shutdown of the facilities in the integrated gas chain, the LUN-A platform being one of them.

“The operation of PA-B, a platform that produces oil, will then be resumed. Such a sequence is among the optimal ones in terms of maintaining the project’s uninterrupted operations”.

About 250 persons will take part in the major turnaround activities. During the Covid-19 pandemic, the company stated that it was paying special attention to the precautions aiming to prevent the spread of the infection.

Andrey Klimov, the PA-B offshore installation manager, added: “While keeping on track with the schedule is a key factor, safe working practices and zero harm to the environment are essential to successful delivery. Strictly monitoring HSE-related issues is our constant priority”.

The PA-B platform is located around 12 kilometres offshore north-eastern Sakhalin, in 32-metres of water. Since late 2008, the platform has been producing oil and associated gas from the Piltun area of the Piltun-Astokhskoye oil field.

The produced hydrocarbons are transported via the TransSakhalin pipeline system to the LNG plant and the oil export terminal at Prigorodnoye production complex.

In recent news, Sakhalin Energy shipped a 2,000th LNG cargo from its facility in the port of Prigorodnoye onboard the Energy Advance LNG carrier. All cargoes were produced from the Sakhalin-2 project. 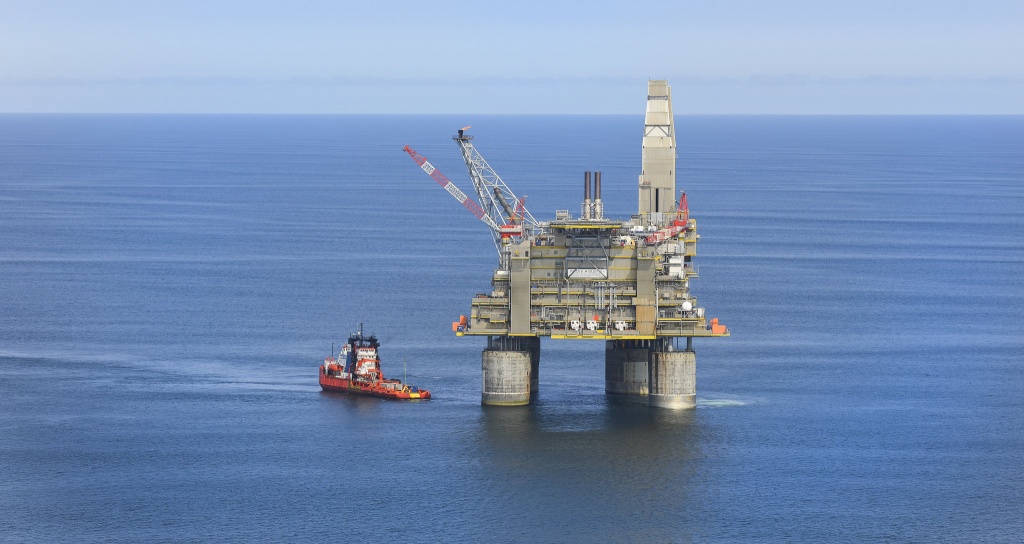